A challenge set by Surrey County Council to fill 500 apprentice places in a year has smashed its target two months early.

Nearly 540 young people have landed apprentice roles since last April as part of three schemes run by the council.

More than 410 apprentices have been hired by businesses through a cash incentive initiative and the council took on a further 100 young people and contractors filled around 25 places.

The apprenticeship drive is part of the council’s push to stimulate economic growth; it has also seen the number of young people in the county not in education, employment or training cut by more than half. 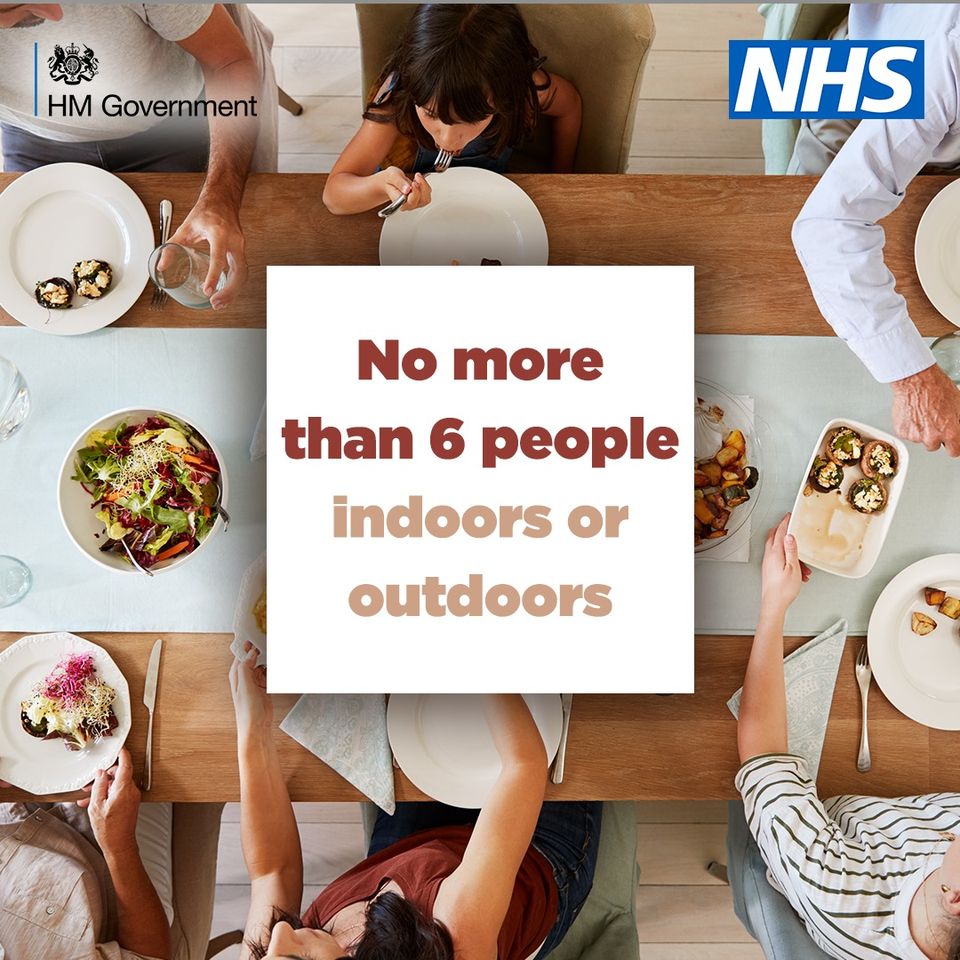