They are bringing out a football anthem in the run up to the World Cup called ‘England‘ to be released on the 19th May. 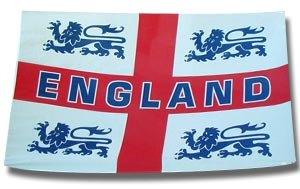 They are filming a video for this at the Jolly Brickmakers, 60 Frenches Road, Redhill,
on the 30th March at 1pm and say anyone can come along and be part of the crowd as part of the making of this video.


Hear MadFish talking with Christine if you missed it: 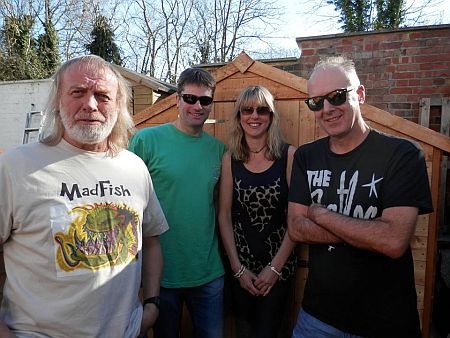 
For more information, listen to
Health Information Radio: healthinforadio.co.uk is on air 24 hours a day on DAB Digital Radio
nhs.uk/coronavirus