Tomorrow night’s Susy Rocks Live (08/07/2014) promises to be a little bit special with more exclusives than a red topped newspaper.

In the first hour, we have an exclusive live track by a band that first appeared on the show way back in 2012 and are now a week away from releasing their Steve Albini produced debut album. We’ll leave it at that!

Also in the first hour, we have tunes from Clay Cats, Danny Dangerously, The Roughneck Riot, The Jackobins plus many more.

We have another exclusive in the second hour of the show! The four piece indie power house known as Santonica, will be in the studio to play two bright spanking new tracks and to have a conflab with Andreas. 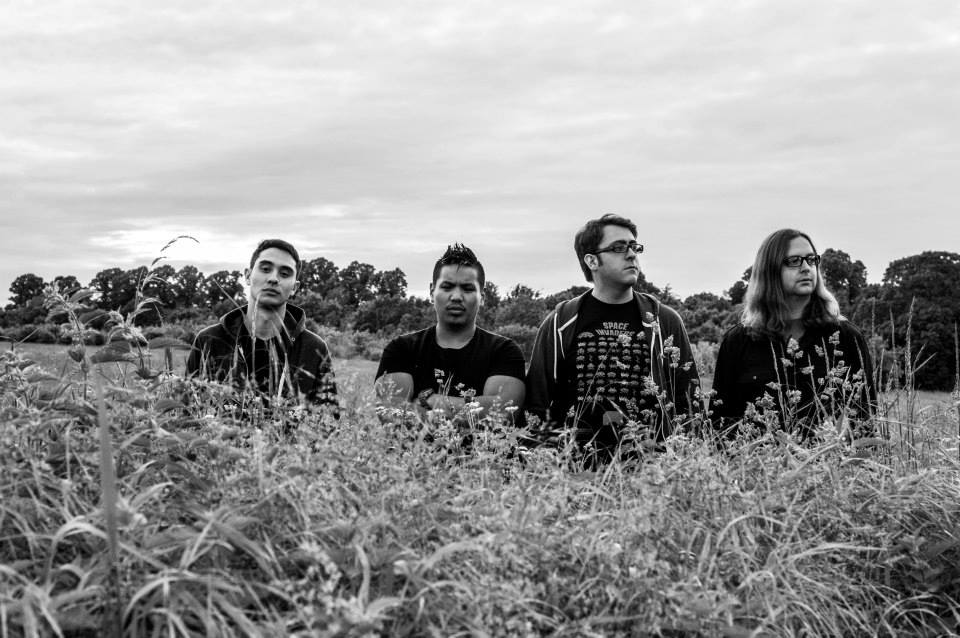 New restrictions have been introduced in England to reduce the spread of coronavirus.