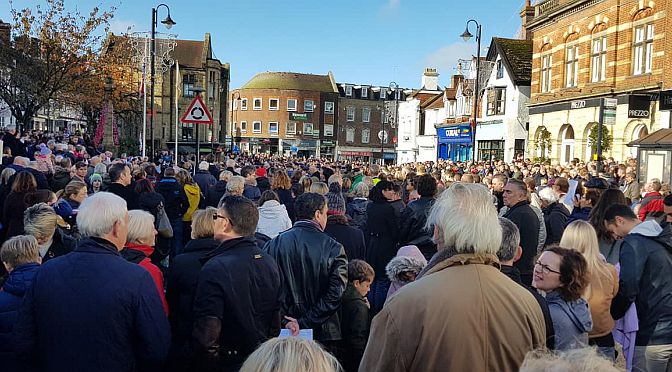 This Sunday, 11th November is especially significant as it marks the centenary of the First World War.

The 11am service included the parade from King St, Act of Remembrance, singing of hymns and the national anthem accompanied by the Choir from St Swithun’s and the East Grinstead Concert Band. During the 2 minutes silence a big screen stationed on the market square showed the earlier lighting of the East Court beacon as part of the National Battles Over Beacon lighting.

The special Broadcast was presented by David Jay who provided a detailed description and narration of the events as they took place, and was produced by Neil Munday. The pogramme was also broadcast by Crawley Hospital Radio and Meridian FM in East Grinstead.

The broadcast was made possible with grateful thanks to The Royal British Legion, East Grinstead Branch, and in association with the Outdoor Sound Company. 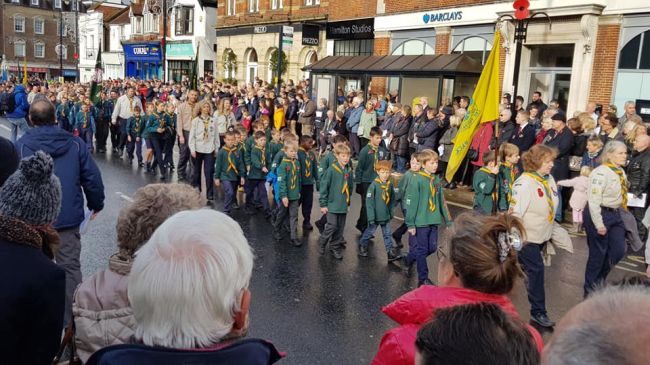 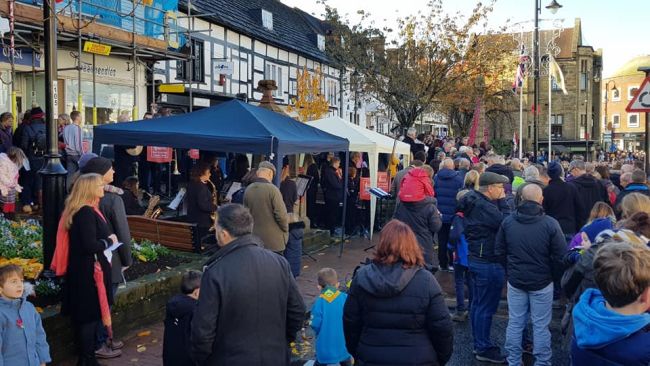 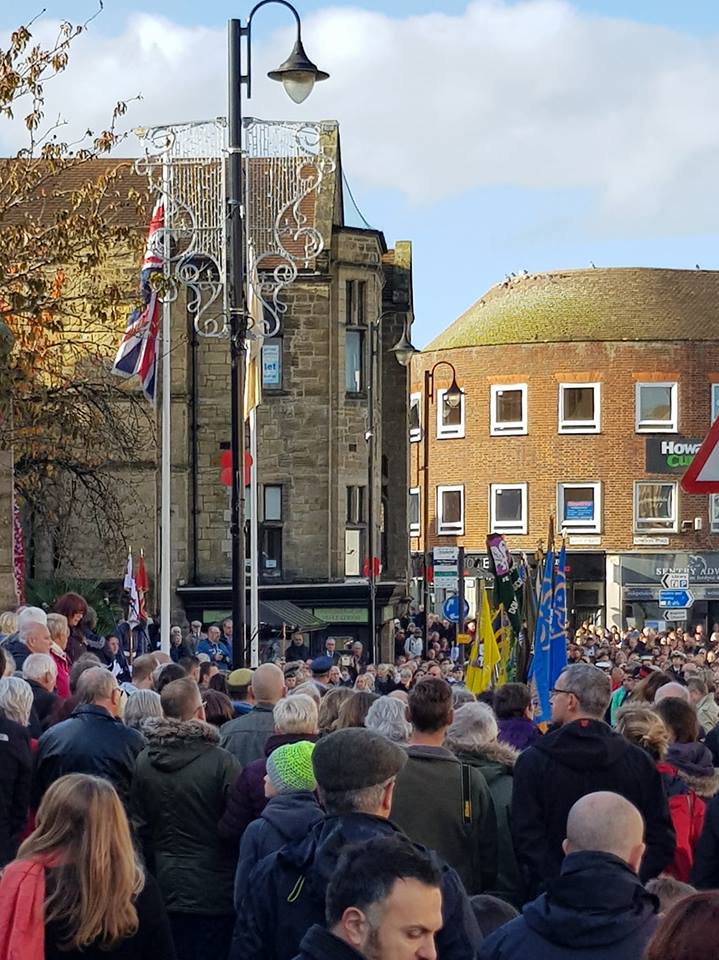 @stevejesson1will be on Susy Radio tonight with yo