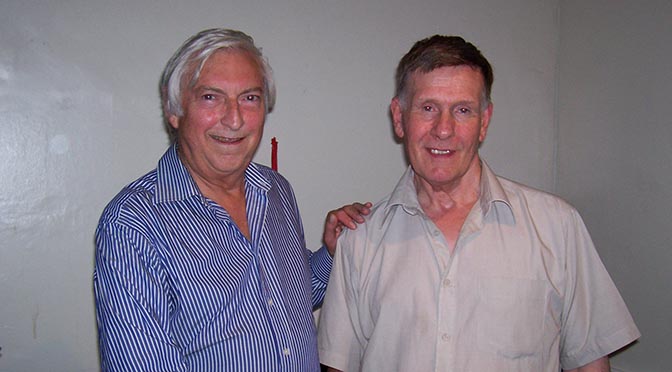 Listen On Demand as Keith chats with Susy Radio’s Jim Richman about all things radio and broadcasting.

Find out more about Keith on his official website: www.keithskues.co.uk

An overview of the NHS test and trace service, including what happens if you test positive for coronavirus (COVID-19) or have had close contact with someone who has tested positive.

NHS Test and Trace - How it works