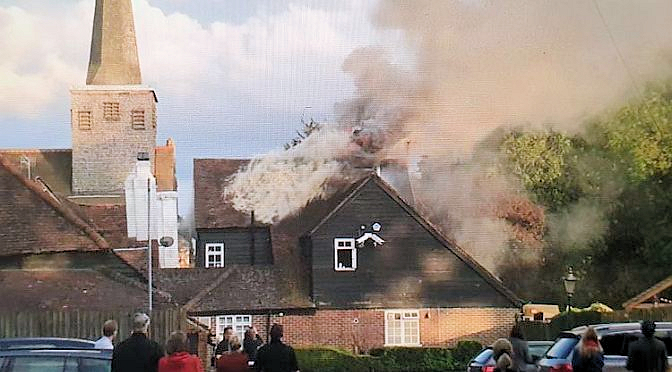 Last night, diners and staff were evacuated swiftly as smoke bellowed through the roof space of “Ye Olde Six Bells” in Horley, quickly followed by flames.

“Ye Olde Six Bells” is reputed to be the second oldest public house in the country being over 700 years of age.

It was founded from a simple idea by a gentleman named Norman Lord in the 9th Century, who required ‘substantial refreshment after a long service in the nearby church of St Bartholemews’, which is where the pub takes its name from the 6 bells which originally hung there.

A representative for the owning chain “Mitchells and Butler” who was in attendance, briefly commented that the building was safely evacuated and no injury had been reported. They added that as local residents were worried, as far as they could establish, the historically listed part of the building had been saved. 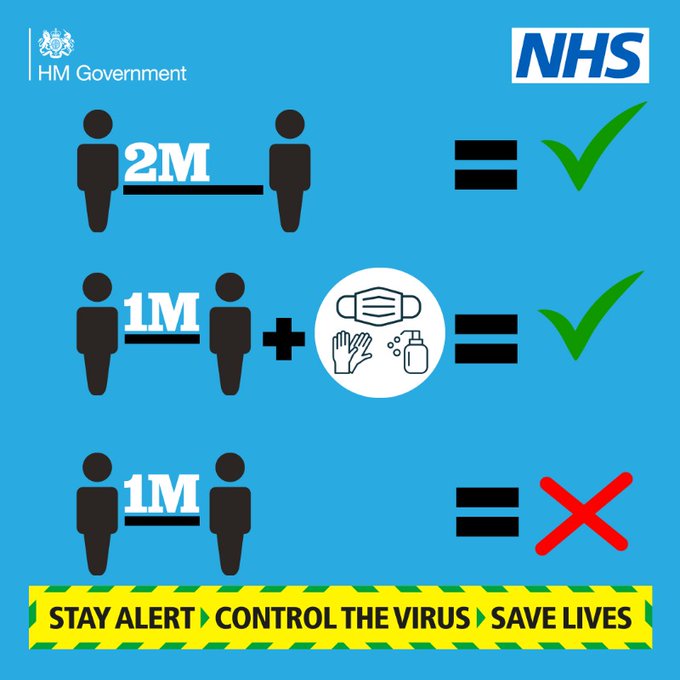