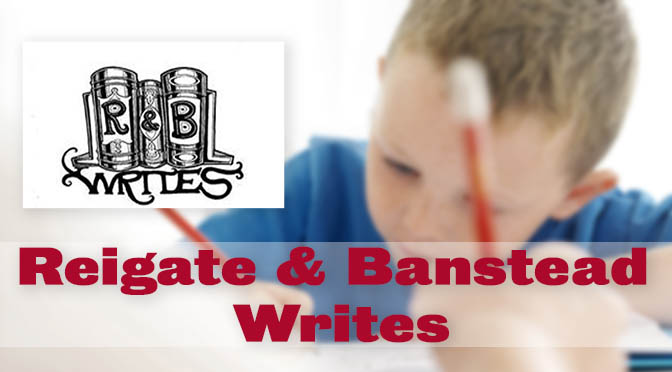 Listen again to the three winning entries from this year’s ‘Reigate & Banstead Writes’ story-writing competition for local school pupils in years 5 to 9 as featured on David Jay’s Afternoon Stroll show on Susy Radio.

First place went to Katy Adnyana in Year 7 at The Warwick School, Redhill, for her story ‘The Black Knight of Reigate Castle’ read by Charlotte Jones.

Listen On Demand: ‘The Black Knight of Reigate Castle’ by Katy Adnyana

Third was Orla McNally in Year 6 at The Priory School in Reigate, for her story ‘The Ghosts of Priory Past’, read by David Jay.

Listen On Demand: ‘The Ghosts of Priory Past’ by Orla McNally

The competition is managed by Kay Hymas, Librarian at the Warwick School, who came in a while ago to the Afternoon Stroll to talk about the launch of the competition – Reigate & Banstead Writes launch.

It is mandatory to wear a face covering in the following settings:
Full details on when and where to wear a Face Covering HERE


NHS test and trace: how it works