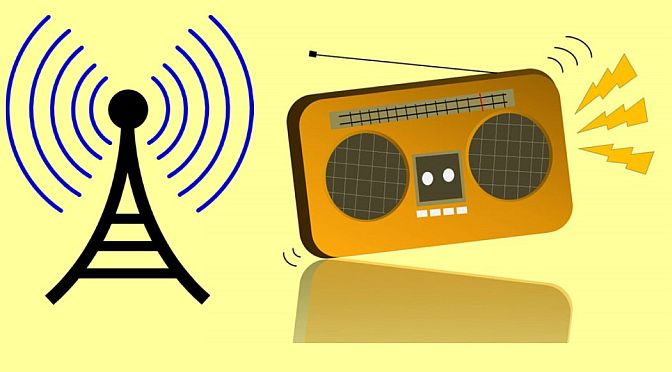 After a year of discussion and applications completed, OFCOM engineers today visited the Reigate Hill based transmission site of Susy Radio 103.4, completed various tests for compliance and authorised the turning up of the transmitted power.

Susy Radio was originally licensed to broadcast on 103.4FM using 50 Watts, but was finding that many listeners were struggling with reception for various reasons including the shielding effects of modern building construction.

The board of directors applied to OFCOM for a transmitter power increase and today just before lunch time, saw this request was achieved. The decision came following OFCOM’s tests to ensure no one was adversely affected by the power increase.

Susy Radio 103.4 is now transmitting at 100 Watts. This increase represents a doubling of transmitted power, or in technical terms a “3 Decibel lift”, which should be noticed by Susy Radio listeners as a clearer signal as well as more reliable reception on smaller radios when driving around the area.

@stevejesson1will be on Susy Radio tonight with yo