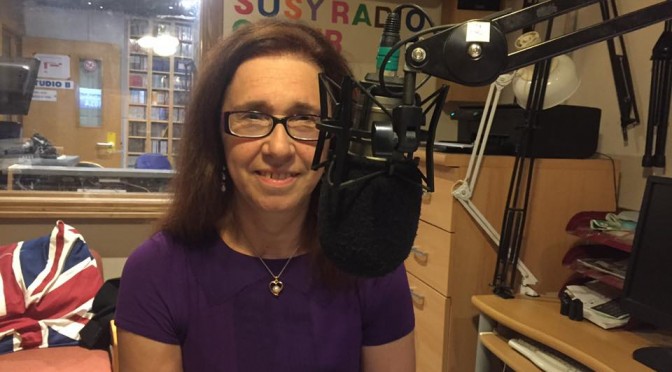 Local Bletchingley resident and UKIP county chairman, Helena Windsor, announced exclusively to Susy Radio that she is one of five candidates whose application to stand as a candidate in the UKIP leadership race has been accepted.

Helena was a local Tandridge councillor until losing her seat in the local elections two years ago. She spoke with Neil Munday.