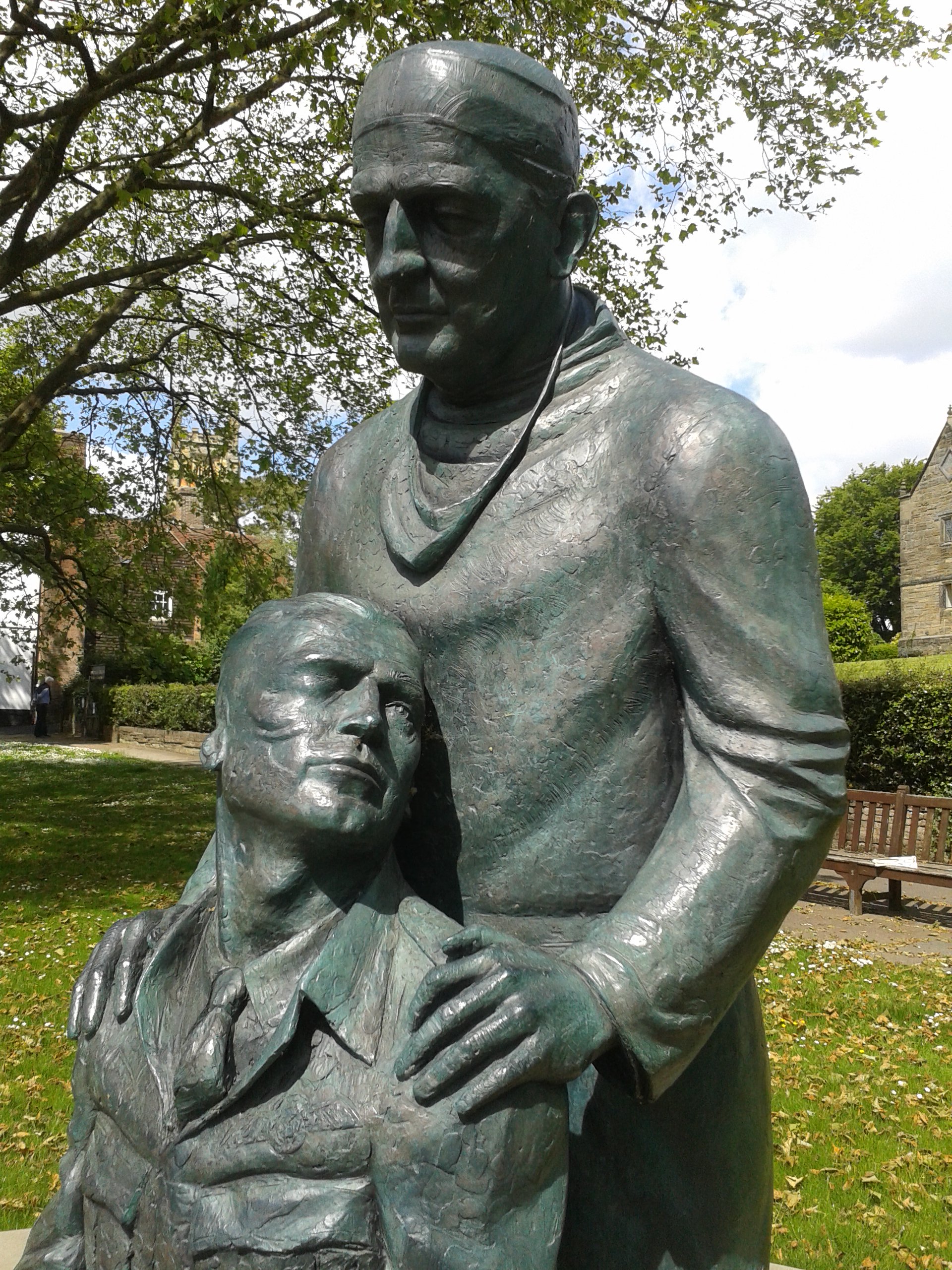 The town of East Grinstead will come together on Sunday to commemorate the 79th anniversary of the Battle of Britain and remember the injured airmen.

East Grinstead has lasting connections with the brave airmen of the battle, as many of them were treated for burns injuries at the Queen Victoria Hospital by pioneering plastic surgeon Sir Archibald McIndoe. The injured airmen were known as the Guinea Pig Club.

A dedication service of the statue will take place on the McIndoe lawn at 11.30 am on Sunday. The road around the lawn will be closed between 11.00 am and 12.00 midday.

Following the service there will be film showings at Chequer Mead marking the 79th anniversary of the Battle of Britain, raising funds for the Queen Victoria Hospital and the Spitfire Society.