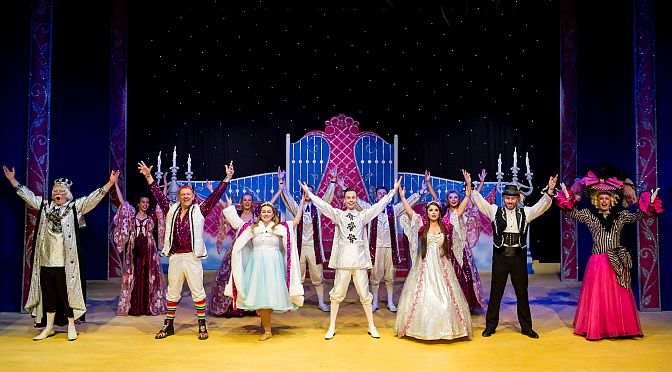 The traditional Christmas panto returns to ‘The Harlequin Theatre & Cinema’ this year.
The production tells the story of “Jack and the Beanstalk”.

All who attend are guaranteed a truly traditional pantomime with super festive family entertainment, as did Susy’s Neil Munday and Chrissy Muir who met up with some of the cast after the performance.

All images courtesy of ‘The Harlequin Theatre & Cinema’, Redhill except where stated