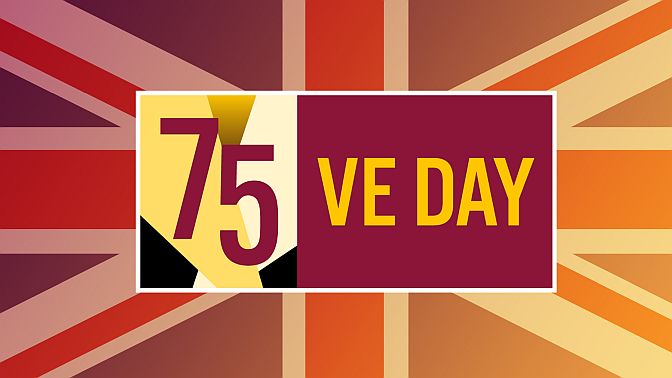 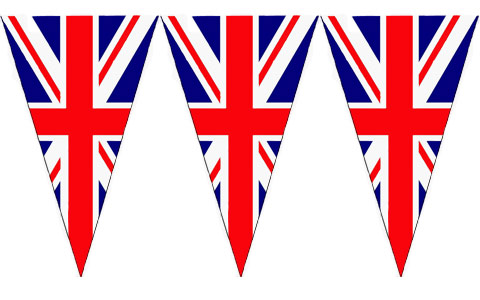 Tuesday 8 May 1945 was ‘Victory in Europe’ (VE) Day. It marked the formal end of Hitler’s war, with the acceptance by the Allies of World War II of Nazi Germany’s unconditional surrender of its armed forces.

The news resulted in spontaneous celebrations breaking out across the country with a national holiday being declared, and people from all walks of life coming together to mark the moment.

SUSY Radio marked the event with a special programme produced by our Neil Munday with contributions kindly provided by Mike Skinner.

Mervyn, from London, was just 18 when he signed up to serve in the British Army. He trained in Scotland and Leeds before heading to France and experiencing D-Day and other major milestones of the Second World War, including the liberation of Bergen Belsen. Mervyn stays in touch with other veterans and their decendents via Facebook and through groups that make regular trips to places of remembrance.

Margaret Joy Hunter graduated from secretarial college during the second world war and quickly found herself at the heart of Churchill’s government, working long shifts in the War Cabinet. Here she reflects on her unique experiences; from typing the orders for D-Day, to enjoying a movie night with Churchill in his pyjamas and finally the exhilarating atmosphere of VE Day at Buckingham Palace and The Mall.

New tiered COVID Alert Levels in England
When national restrictions end on 2 December we will return to a regional tiered approach in England. More details will be announced on Thursday.

#ChristmasBubble
This Christmas, families and friends across the UK will be allowed to form a bubble of up to three households.
See link below on how to make a #ChristmasBubble.

National restrictions will apply in England from
5 November until 2 December.
More information HERE

Plans have been announced for a new crematorium an