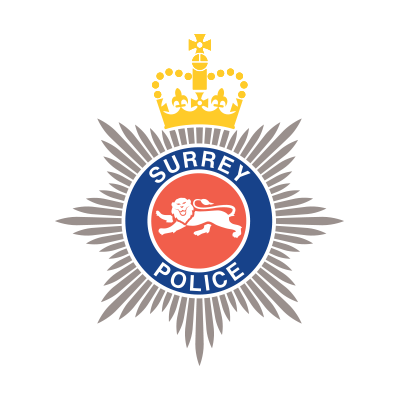 Surrey Police are still looking for two witnesses after a woman reported she was raped in Priory Park in Reigate last month.

Investigating officers are keen to speak to a man and a woman who may have been in Priory Park around 4pm on 9th June.

It is believed they may have spoken to the victim and the suspect in the park at around the time of the assault.

A 30-year-old man from Romford has been arrested on suspicion of rape and has been released under investigation. 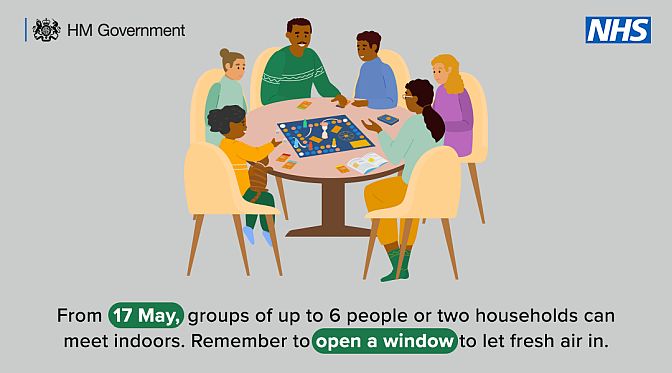 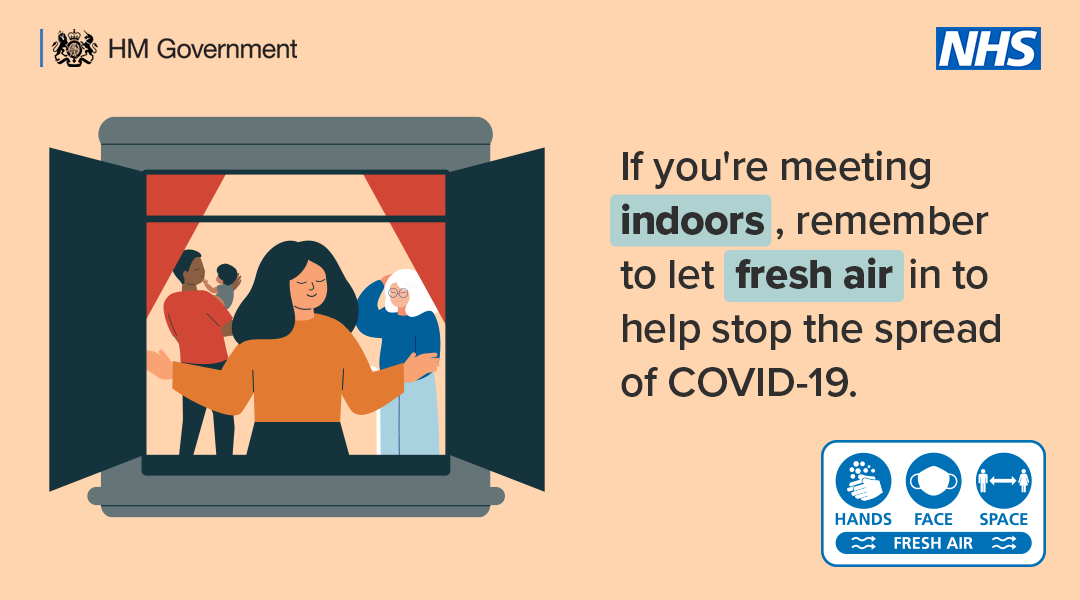 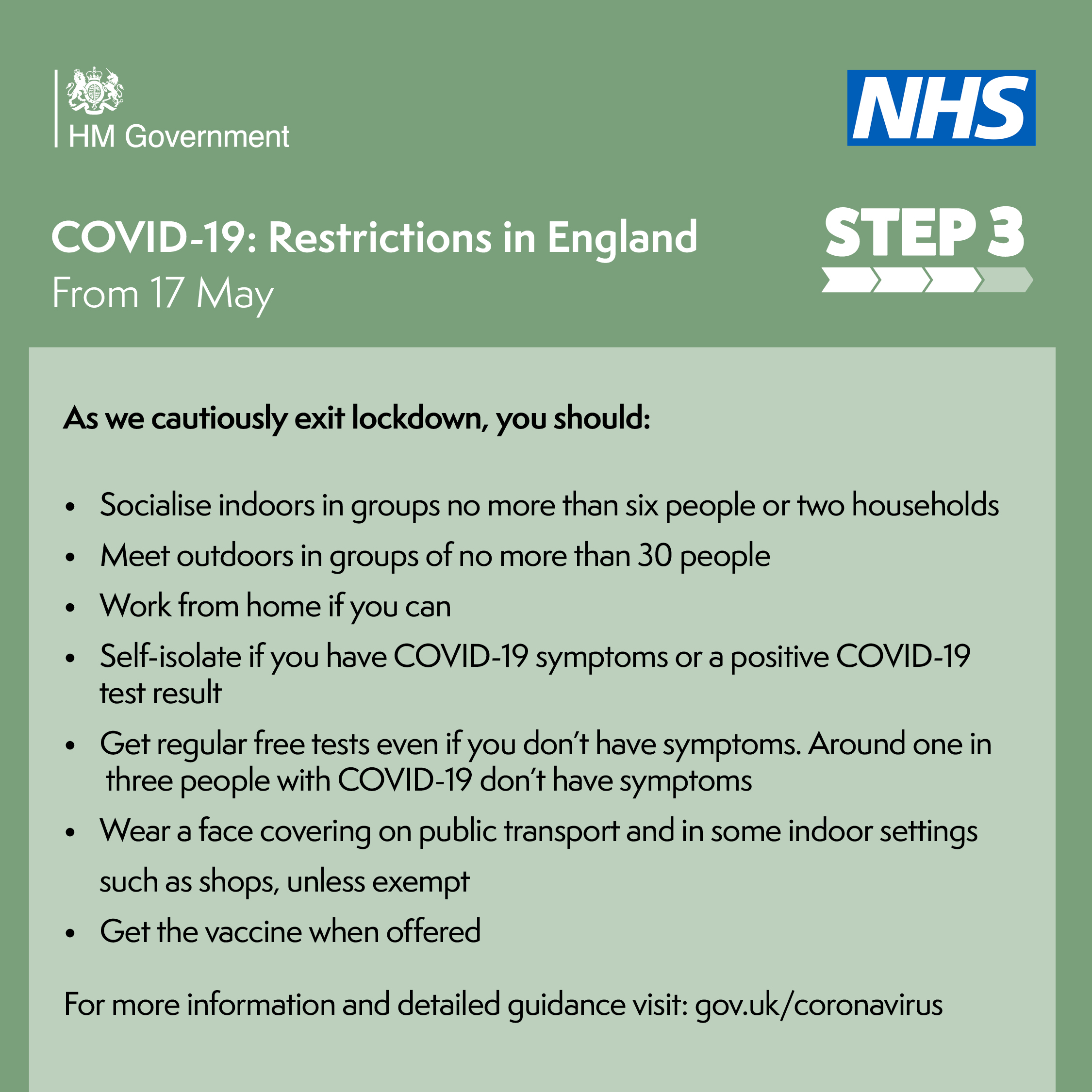 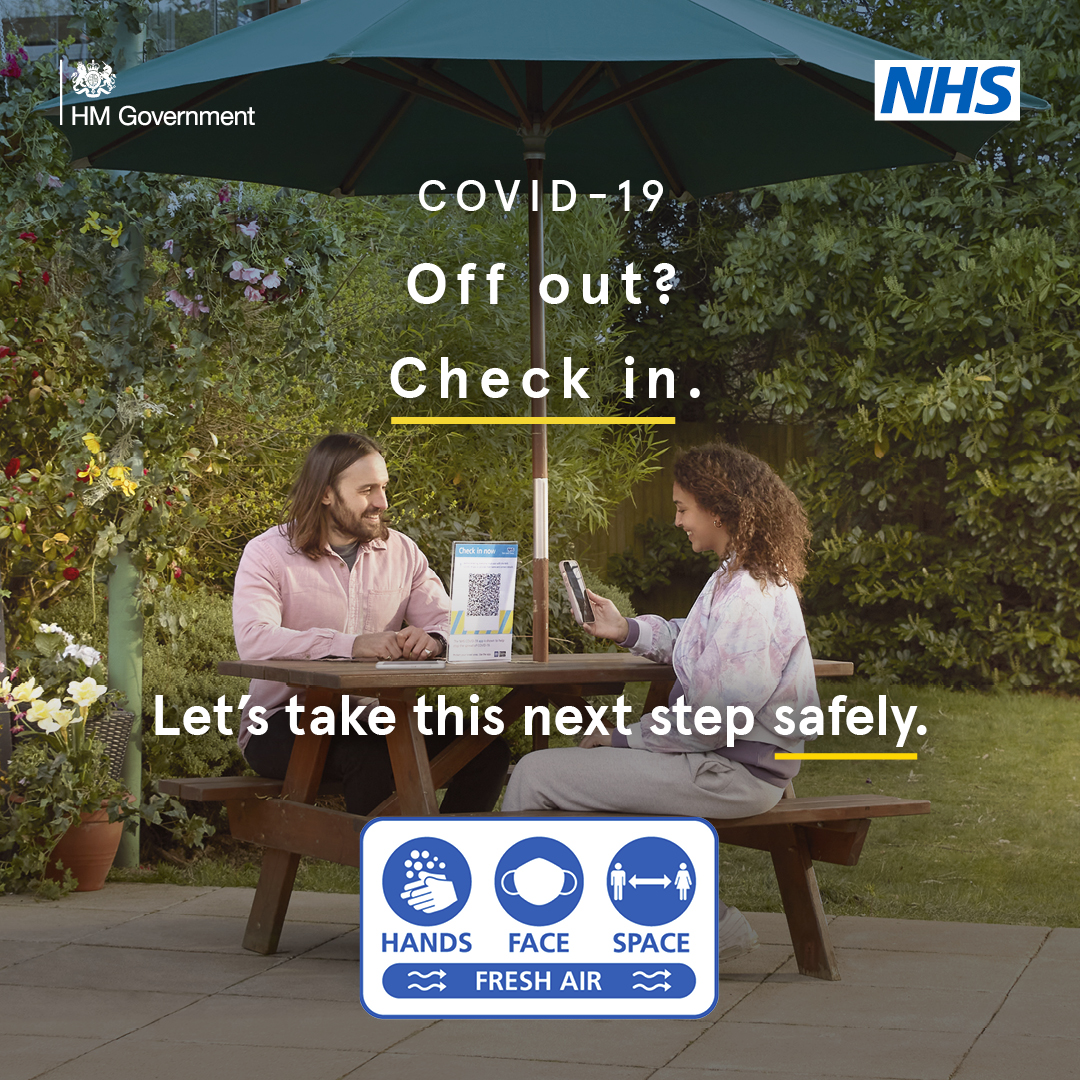 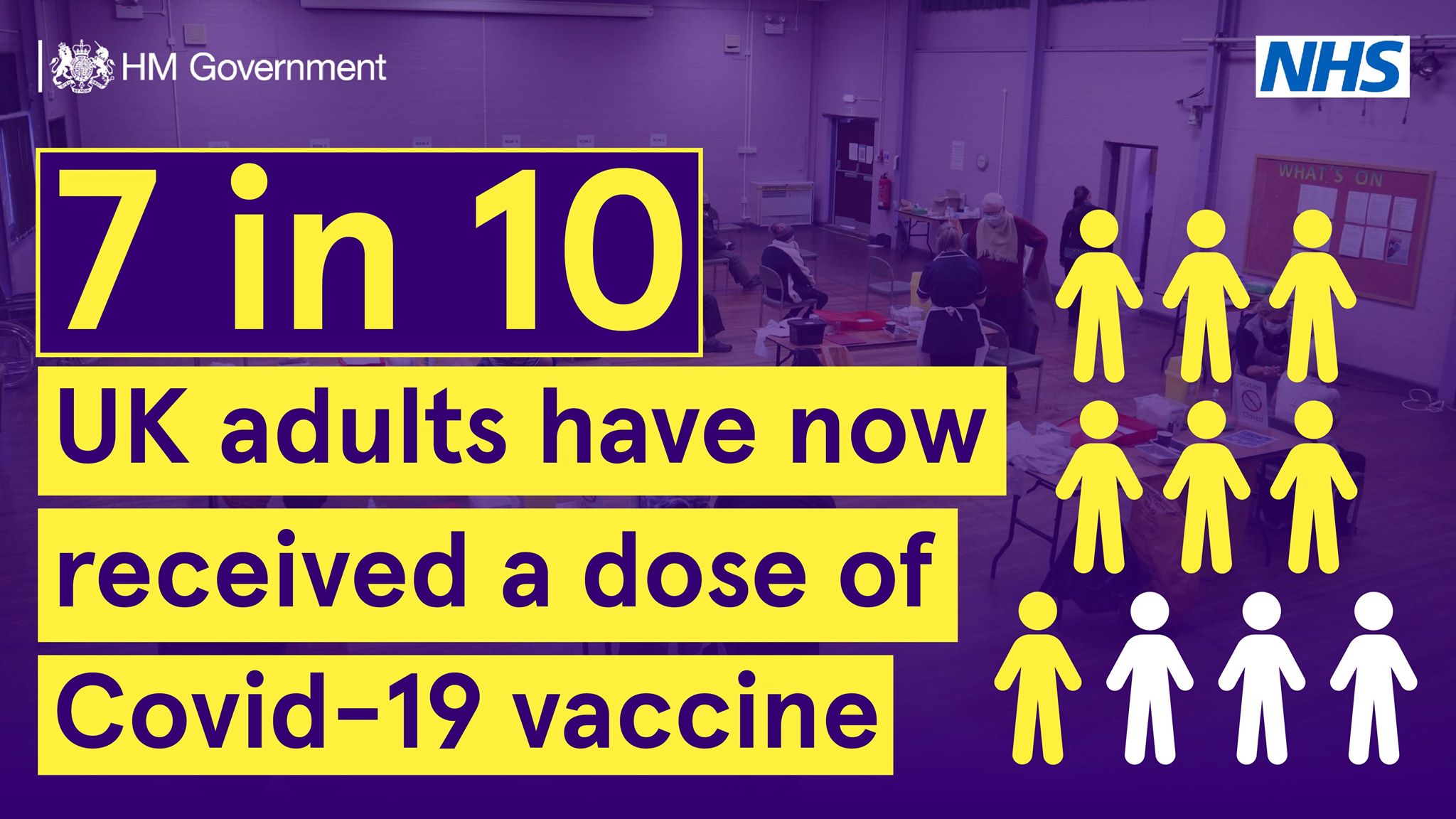