Crawley could end up like parts of the north of England after the collapse of the coal industry due to the slowdown at Gatwick, says the town’s council leader.

Peter Lamb warns, “We are talking about a generation of the town’s young people having their economic future devastated,” and has called for more targeted support after the airport announced in August it was laying off a third of its staff due to low passenger numbers.

It’s in stark contrast to before the pandemic when the area enjoyed some of the highest rates of employment in the UK thanks to Gatwick.

It comes as Crawley Food Bank says its seen demand more than double due to the coronavirus and expects this to increase further as the furlough scheme winds down.

The BBC has spoken to those in Crawley affected by the airport’s slowdown which you can read here. 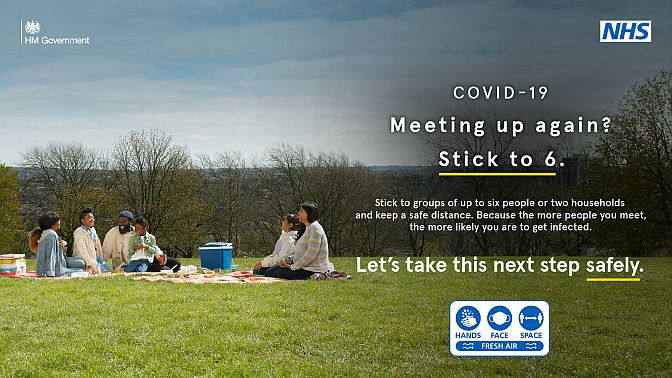 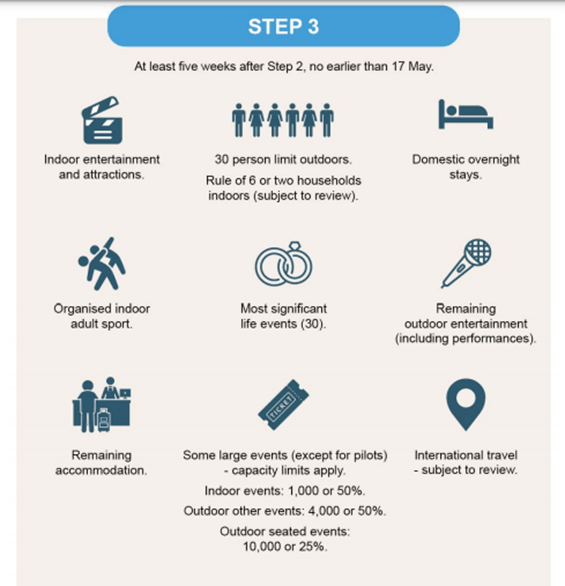 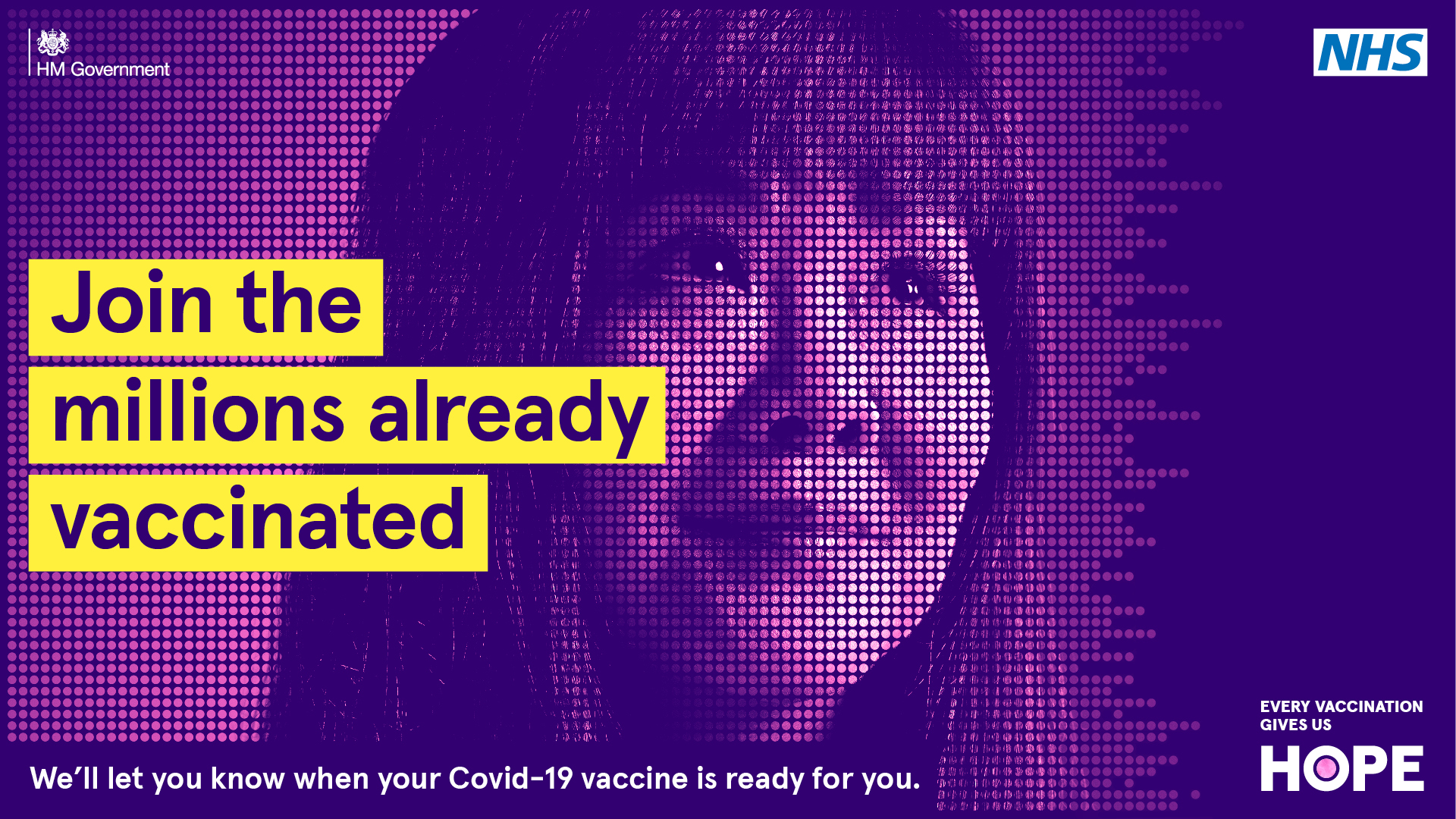