A drug dealer has been sentenced to ten years in prison for bringing drugs into Surrey.

Michael Olalekan Oso from London was identified as a key player in a major County Lines drug dealing network.  Oso was charged with eleven separate drug dealing offences.  A 16 year old boy was among six individuals directed to supply crack cocaine and heroin into Surrey over a six month period as part of the network.  Police seized a mobile phone showing how Mr Oso directed the boy on who to sell drugs to, where to go and how much money he should have made.

Oso appeared at Guildford Crown Court on Tuesday and pleaded guilty to all charges. 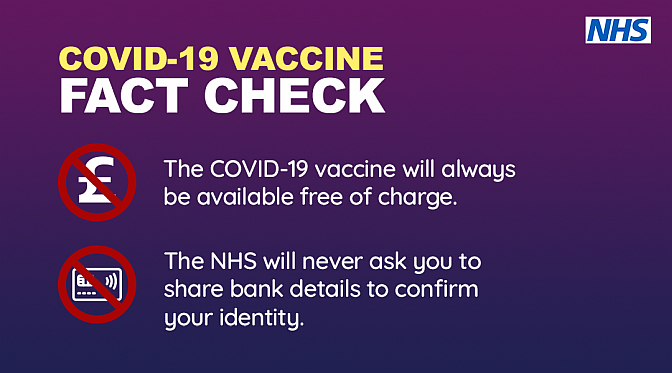 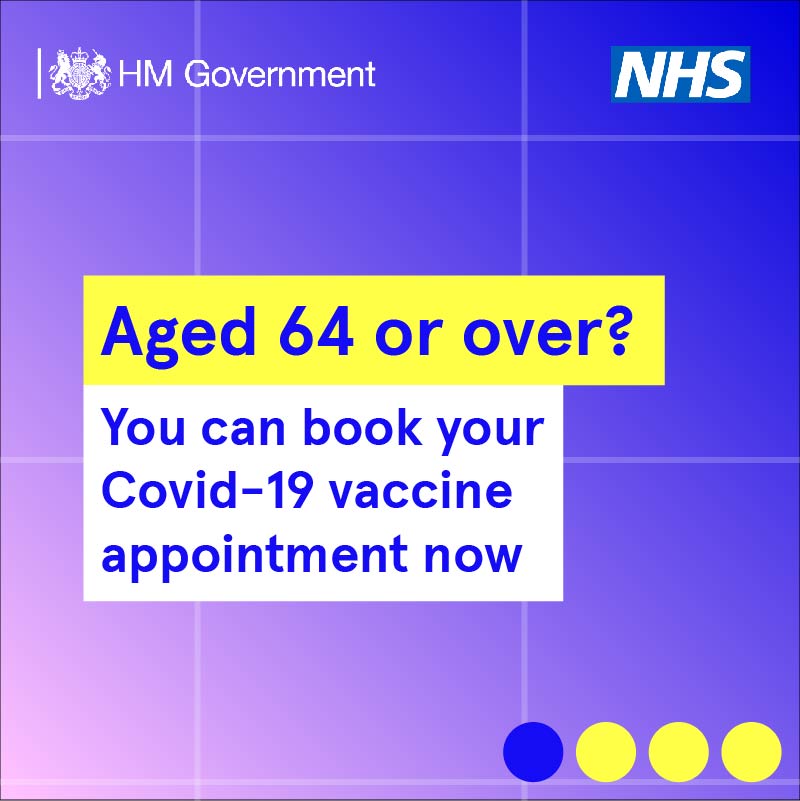