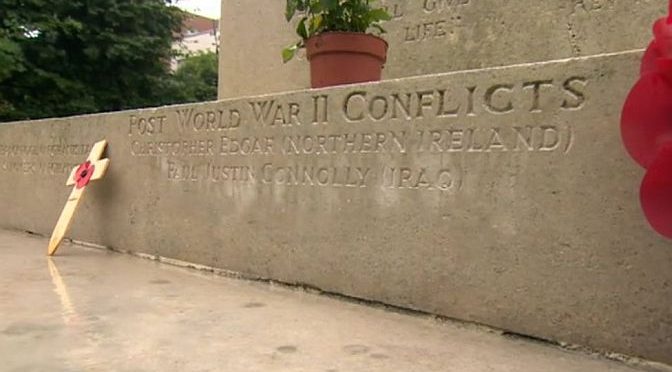 Craftsman Christopher Edgar and Sergeant Paul Justin Connolly both died in service of their country and are now honoured at the site, in their home town.

The ceremony included a memorial service, followed by the unveiling of the names by the soldier’s families. They were also presented with medals and a small reception.

The two soldiers’ names were forgotten on the cenotaph but, due to extensive research by Crawley & Horsham Armed Forces & Veterans Breakfast Club, they will finally be remembered alongside their fallen brothers.

Paul Gooderson from the Armed Forces and Veterans Breakfast Club told BBC Surrey how relieved he is to now honour the missing soldiers.

He said; “It’s letting the town know that two of their citizens have made the ultimate sacrifice, and its really righting a wrong because we don’t know why the names are not on there. But we’ve done our research, gone into the history, spoken to the MOD, they’ve funded it and we’ve made it right for the town.”

Craftsman Christopher Edgar was killed in Northern Ireland on the 14th of September 1969, just one month after the British Army deployed to Northern Ireland. The memorial marked 52 years since his death.

The service presented his 94-year-old mother, Myrtle, with his General Service Medal and the Queen Elizabeth Medal.

Sergeant Paul Justin Connolly died in Iraq on the 26th of December 2004. His sister, Michelle was at the service paying their family’s tribute. 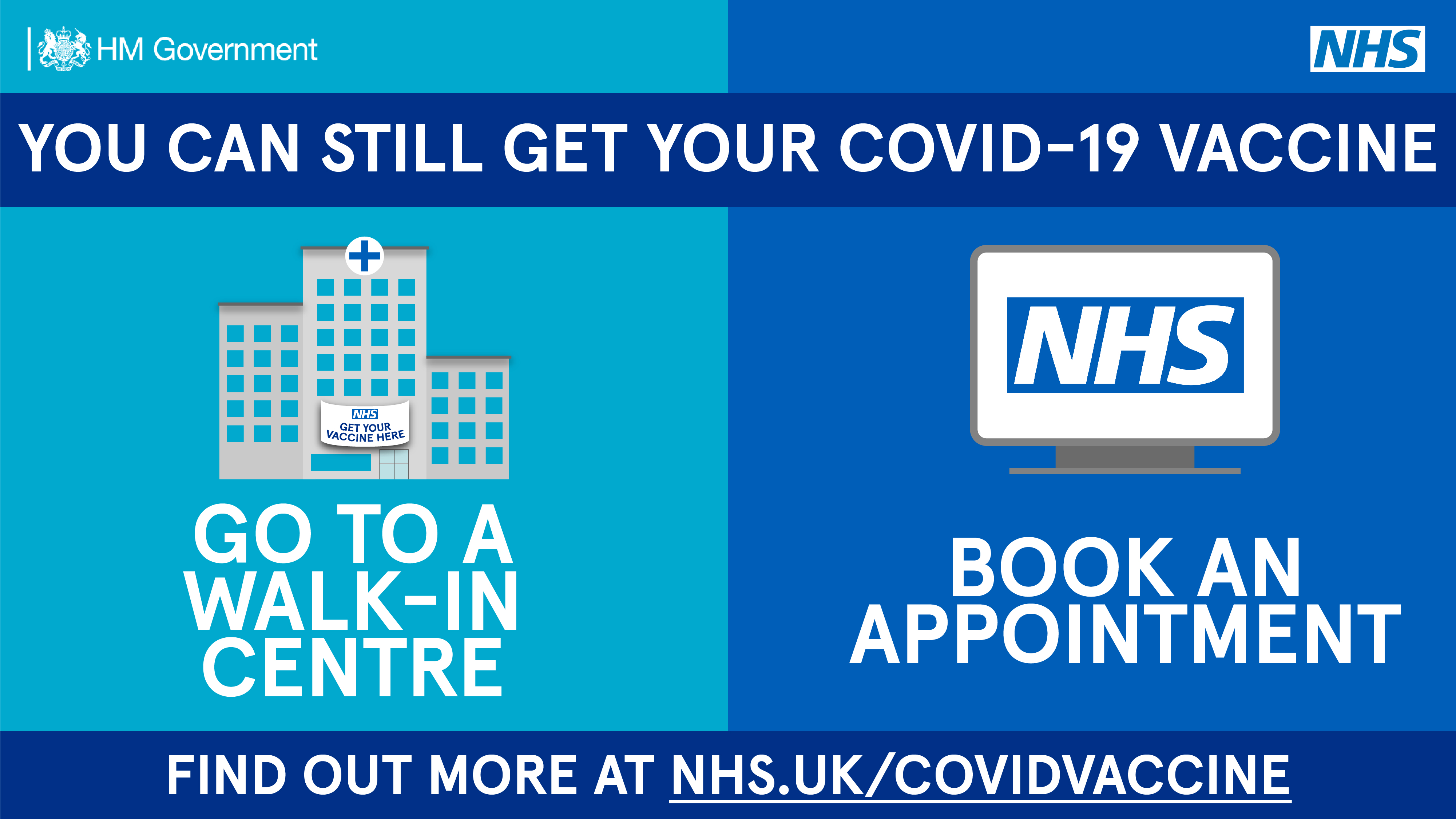