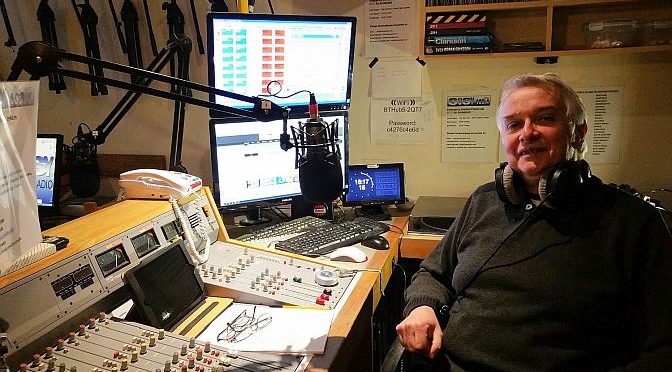 Susy Radio’s very own Geoff Rogers has been nominated for an award in this year’s Community Radio Awards.

Over 430 other stations across the country enter into the annual ceremony, and Geoff has picked up the nomination in the category “volunteer of the year”, for his work in helping establish community radio across East Surrey and North Sussex.

The Awards were setup to celebrate community radio and recognise all the hard work and time that the volunteers involved put into their stations, shows and communities.

Geoff was part of the team which launched Susy Radio on FM on 15th July 2012 as a fully licensed community radio station. He has remained a presenter and Director ever since.