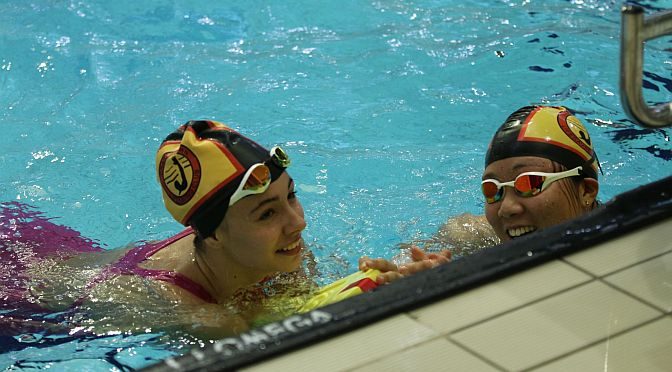 Following five extensive trial weekends covering eight days in the pool and two days on the beach, Crawley Town Life Saving Club has had four of its members selected to represent GBR at this year’s Lifesaving World Championships (LWC 2022) being held in Riccione, Italy between 27 September and 2 October.

Sam Lawman, who is currently Crawley Town’s top Open male competitor, will captain the six strong Open (20+) men’s team. Sam holds four British pool teams records, two with the GBR relay team and two with Crawley Town, plus a European Gold for GBR in 2019 for the beach sprint relay team (the last occasion GBR competed prior to COVID-19). Sam also trains with, and represents, the East Leeds Swimming Club and Race Pace Finswimming Club. Life most competitive lifesavers he is also a competitive swimmer of some note, who last year became an Olympic Backstroke trialist.

Jack Sadberry, Crawley Town’s top Youth male competitor, has been appointed vice captain of the six strong Youth men’s team, in his very first selection for GBR. Jack, a relative newcomer to top competitive lifesaving, took everyone by surprise when he recorded one of the world’s fastest 100m Manikin Carry with fins times at a recent trial. Jack also represents, and coaches, the Brighton Surf Lifesaving Club, where he lives, and trains with the Hove-based Shiverers competitive swimming club.

Another first time selection for the GBR Youth men’s team is Thomas Leggett, who just like his teammate Jack, caught the eye of the selectors when recording one of the world’s fastest youth times for the 200m Obstacles swim. Thomas also swims for his local team Belfast Olympians who have a long and successful relationship with Crawley Town and so follows in the footsteps of David Butler, World Championships gold medallist and Odhran Mallen, GBR top Youth pool swim at the 2019 European Championships. Thomas is also a member of the All-Ireland Competitive squad.

Another first time selection is Amaia Lopez, who at 16 is one of the youngest members and represents the GBR Youth women’s team. Amaia’s potential was first brought to the attention of the selectors in 2020 when she broke a 10-year-old British record by 5 seconds. The Lopez family, who moved to Crawley from Spain in 2015, immediately joined Crawley Town LSC, as in Spain competitive lifesaving has a higher profile than it does here in UK, before joining Crawley Swimming Club to help develop her competitive swimming potential. In terms of sport and lifesaving, Amaia is most certainly an all-Crawley girl.

The Lifesaving World Championships is one of the biggest sporting events to be held outside of the Olympics and not only covers National teams but also Club, Youth, Open and Masters, along with a full programme for both Surf boats and IRBs (Inflatable motor driven Rescue Boats).

To find out more about the Sport of Lifesaving and Crawley Town Life Saving Club visit www.crawleytownlsc.com and/or www.lifesaving2022.com. 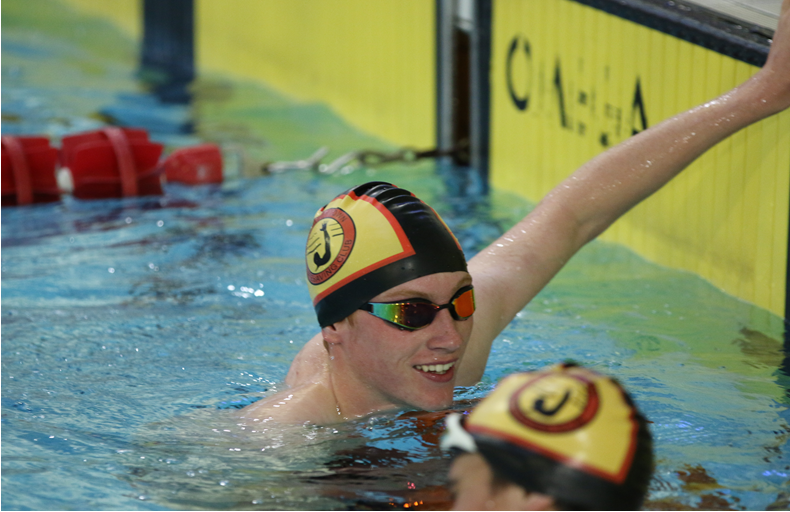 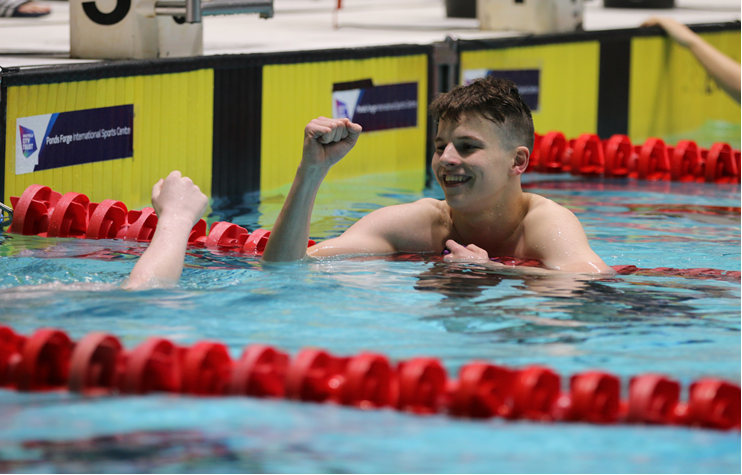 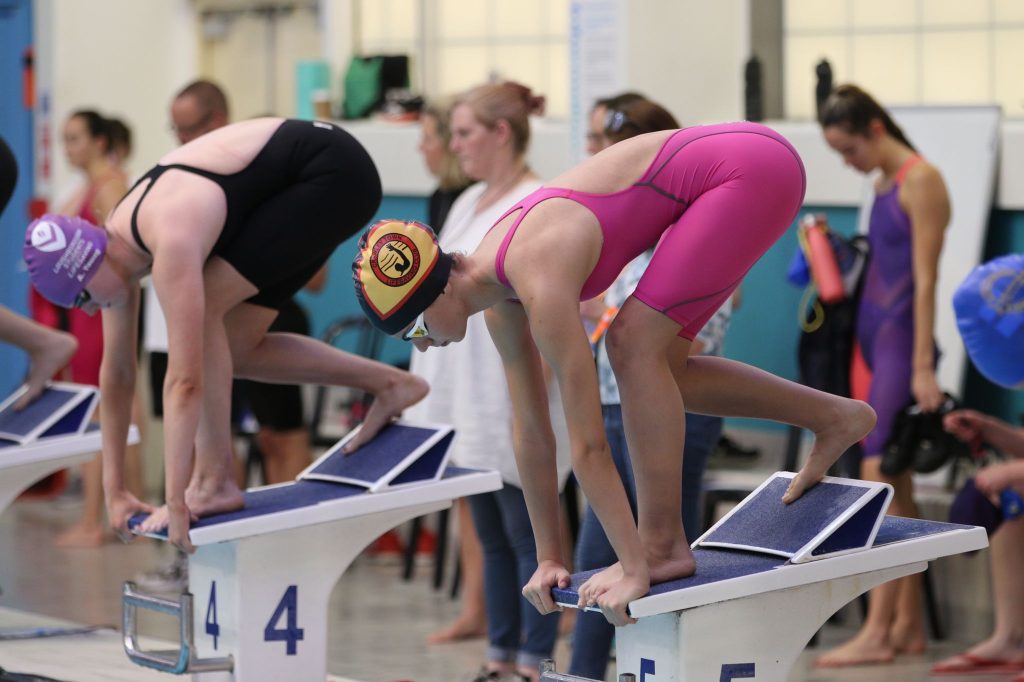