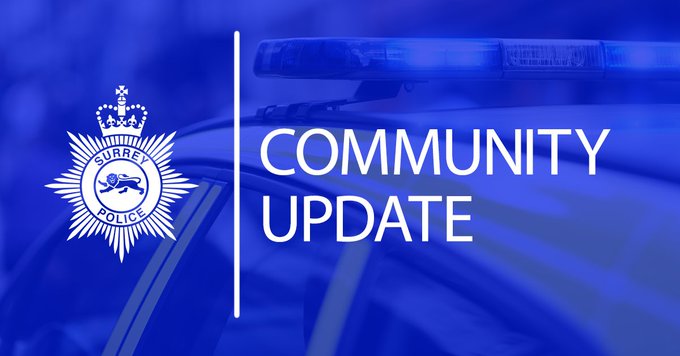 Surrey Police have issued an update on the arrests made after activists climbed on the M25 gantries last week.

The protestors from Just Stop Oil caused disruption for four consecutive days; a total of 18 activists were arrested in Surrey, none of whom live in the County.  The majority have been charged with intentionally or recklessly causing a public nuisance.

In a Tweet, Just Stop Oil said it was ready to keep going until the government ends new oil and gas.

Superintendent Graham Barnett, from Surrey and Sussex Operations Command described the incidents as “not peaceful protest but large-scale co-ordinated criminality which disrupts the lives of thousands of people trying to go about their daily business”.