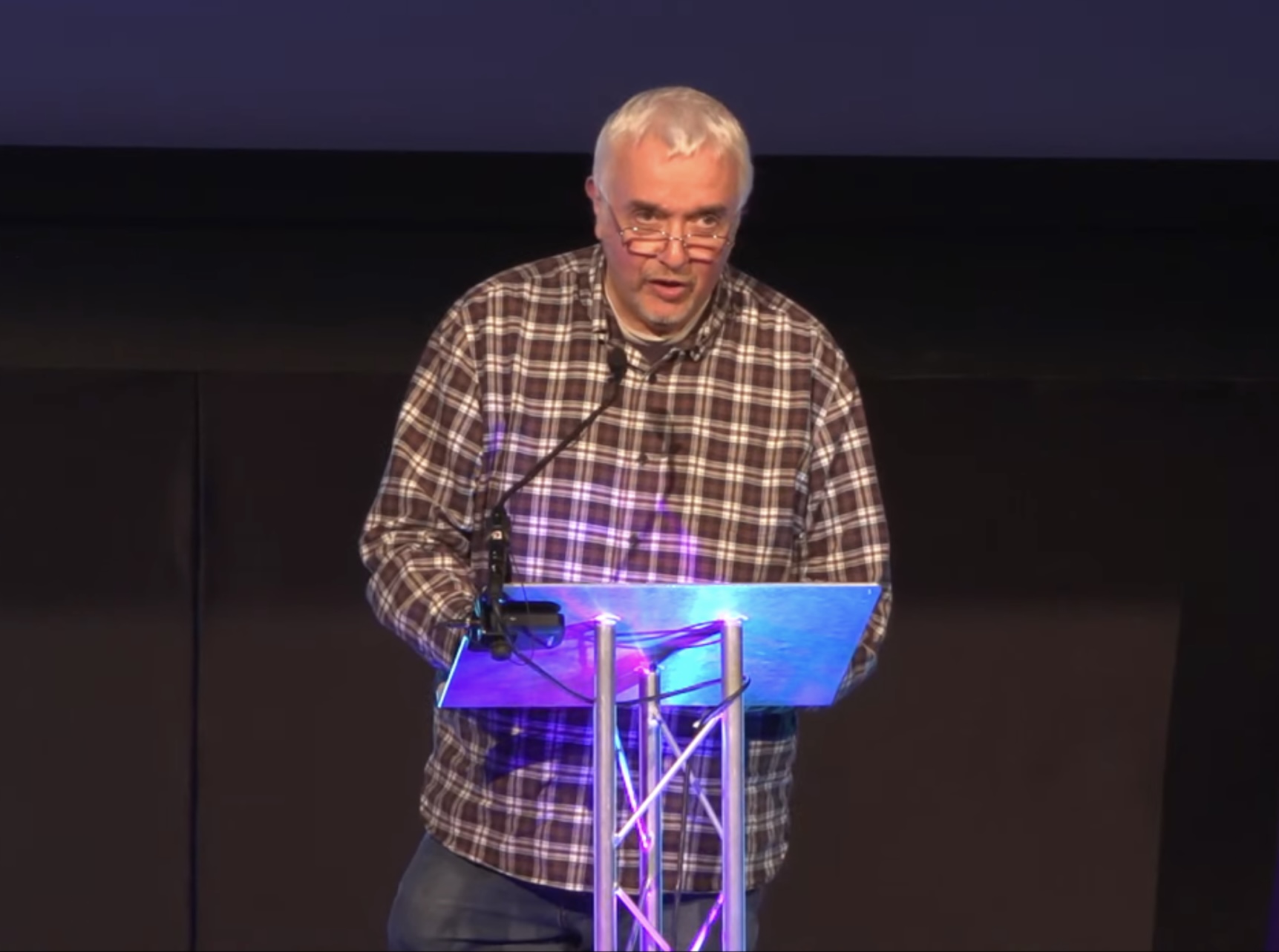 Photo above:  Geoff making his speech on receiving the Honours Award.

Susy Radio’s Programme Director, Geoff Rogers received an Honours Award at the national Community Radio Awards which were held in Bedford on Saturday.

The Honours programme recognises those who have made a significant impact to the community radio sector and have displayed outstanding or exceptional service. 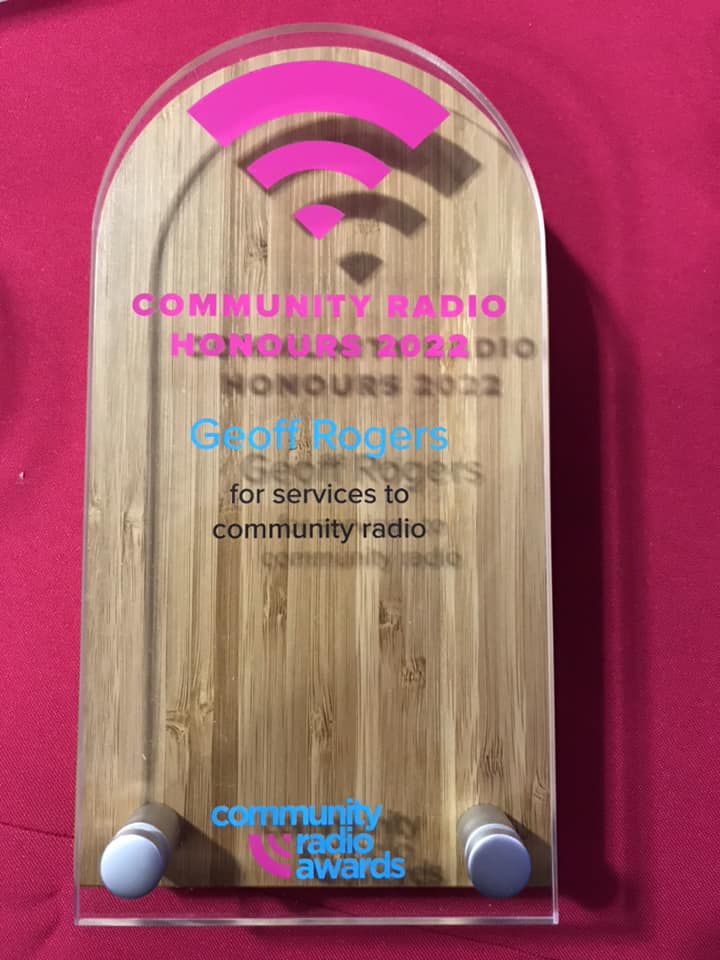 Photo above:  The Honours Award for services to community radio.

Geoff is one of a small team who set up Restricted Service Licences to promote local charities, and good causes and went on to set up Susy Radio, the licensed community radio station for the North Sussex and East Surrey area.

In 1985 Geoff addressed a committee room full of MPs at Westminster on the benefits of small ‘Community of Interest’ radio stations 20 years before community radio stations were first set up as we know them today.  Martin Steers, Chair of the Awards Ceremony presented Geoff with the award:

Susy Radio’s Chairman, Alan French said he is “delighted that Geoff has received this well deserved award for all the work he has put into the station and on behalf of everyone here on Susy Radio sends our heartiest congratulations”. 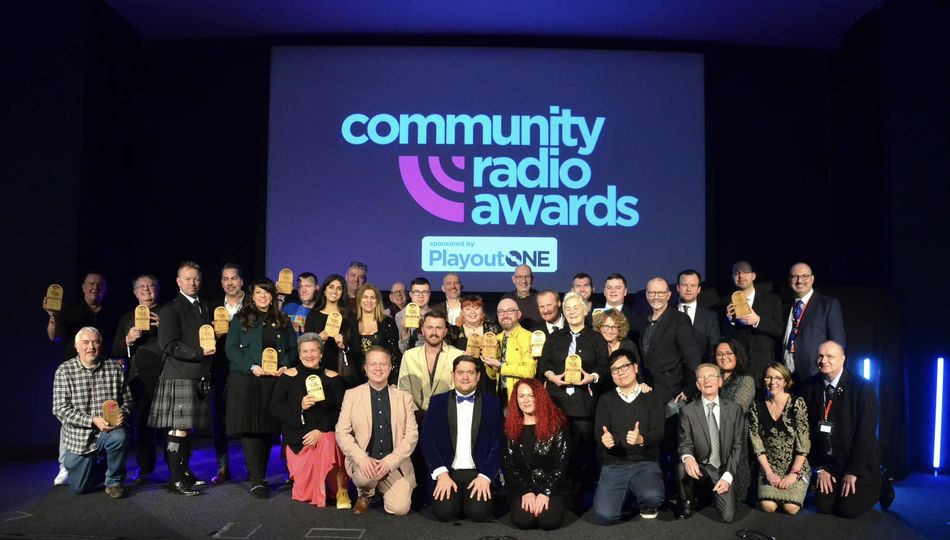 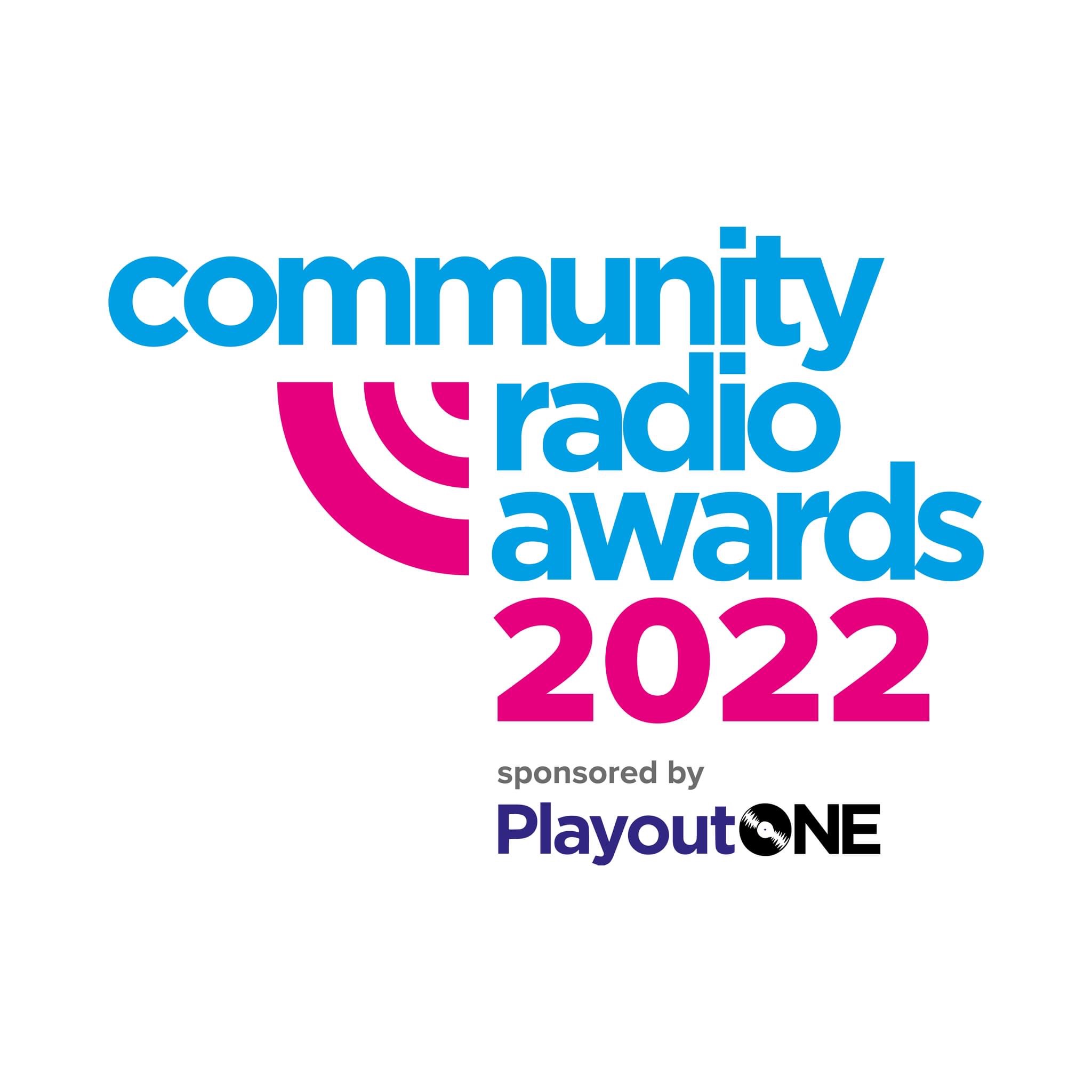