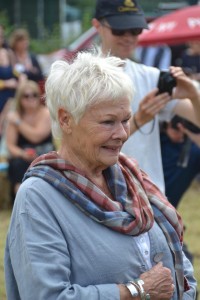 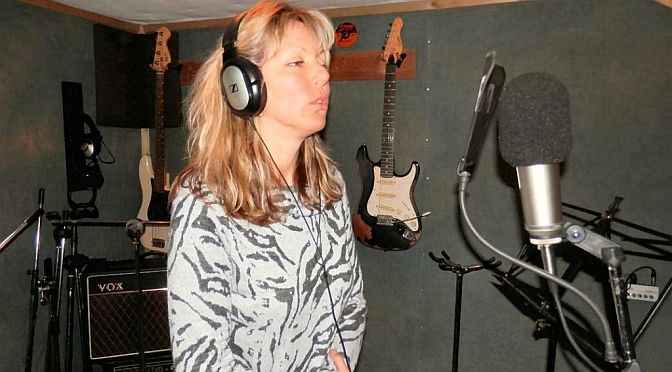 Earlier this year, SUSY Presenter, Chrissy M suddenly had a “flash of inspiration” as a song came into her head, and she set about thinking of recording it. Over the next few weeks, she kept her listeners up to date with the progress of her song, and with the valuable help of some friends, particularly at Panther Studios in Reigate, she set about getting it professionally mixed and produced.

She recently visited Panther Studios for the last time for a final “mixdown” of her song, and the published track can now be heard here.

Further to Chrissy’s studio singing exploits, she has been asked to join local band Madfish as backing vocalist and Bassist….a chance she has jumped at :o)

The video for ‘Looking For Another Girl’, filmed at Merstham Village Club, will be out in a couple of months.
Also a NEW single ‘Stay With Me This Christmas Time’ will be released in November of this year.

Photos of the new band line up can be seen on
www.facebook.com/Madfishmusic

Chrissy M can be heard every Tuesday and Friday
10am – 12pm on SUSY Radio 103.4 and online 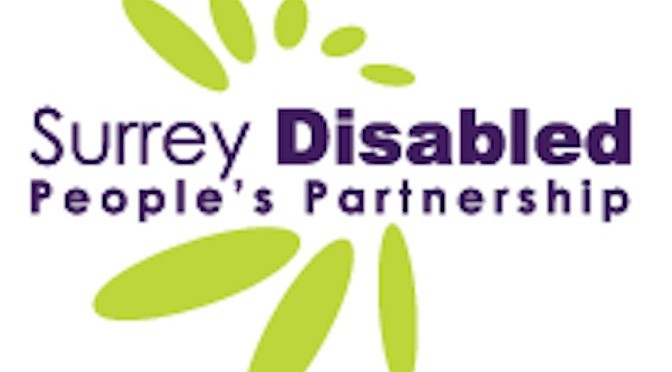 Mary Goodman, Professional Advocate for the Surrey Disabled People’s Partnership, popped in for a chat with David Jay on a recent tea break. 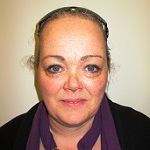 Here’s the interview if you missed it: 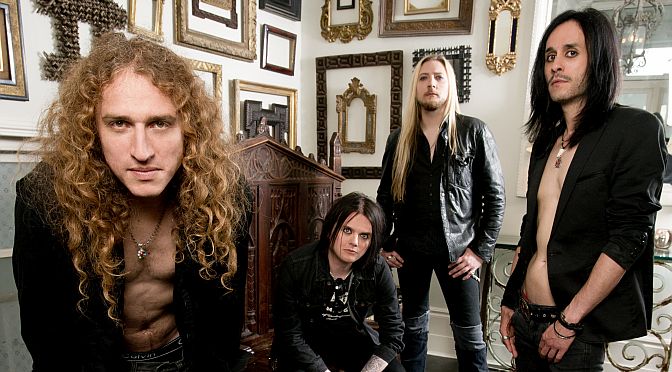 Top Rockers ‘King Lizard’ are due to play the Hellfire Club in Redhill Saturday 16th August.

Chrissy Muir spoke to Ace Lead Guitarist ‘Niro Knox’ from the band about their success to date and hopes for future. 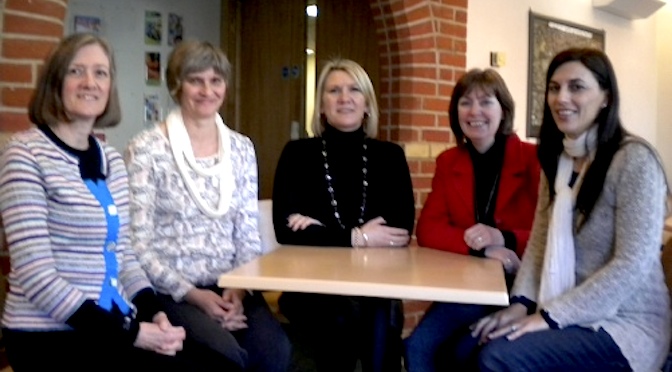 (Soo is on the left of the group in the photo.)