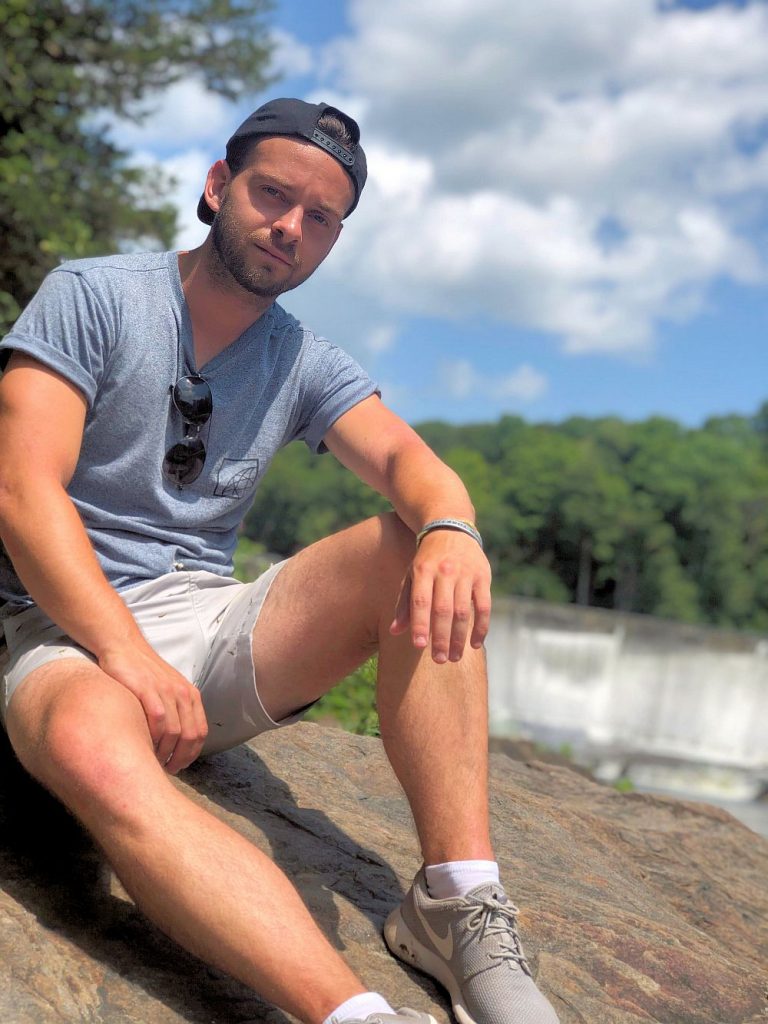 I am a Presenter on Susy Radio and have been involved in radio since I was 15. You can probably find me presenting anything and everything on the station from the afternoons to breakfast to drive.

Originally I started at Surrey Hills Radio before joining the team at Susy as well as having work experience at the likes of Radio Jackie and Eagle Radio. Also, I’ve completed an internship at The Beat London 103.6 learning the production side whilst I was studying my Radio Broadcasting Diploma in London that I have now achieved.

I’ve been lucky enough to travel around many places in the world, especially America, where I have worked for 3 summers on camps for kids. My final summer in 2019 allowed me to set up and run a radio station as the Programme Director as well as presenting and producing at the same time, the team was just me !!! Furthermore you may see me pop up alongside David Jay and Tim Bowling on the ‘On The Front Foot’ Cricket Show as I am a qualified ECB Coach and a passionate sportsman.

If you listen to my shows you will know I like to talk absolute nonsense but that’s what makes radio more engaging. Radio is escape from the norm so why not have fun with it!