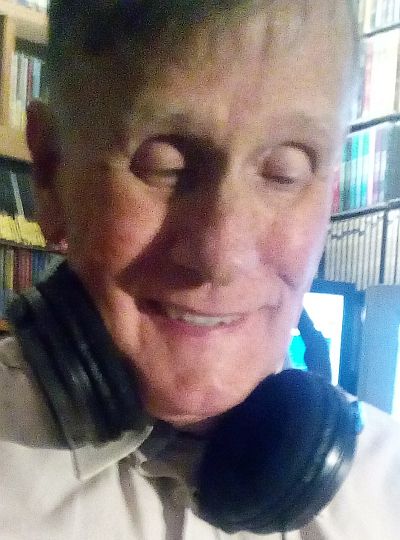 Hello, I’m Jim Richman and am very pleased to be here at Susy Radio. I used to work for Radio Caroline North back in 1965, I now work freelance & manage to devote some of my time to Hospital Radio.

Radio Caroline taught me the art of being a Radio Presenter and have not looked back, through Caroline I got to know a lot of people and managed to get a residency as a DJ at the Marquis club in Wardour street London in 1966, having worked as an engineer on Radio Caroline North from October 1965 to March 1966.

I have also worked overnight at Radio Jackie from October 1984-February 1985 & have worked for several other radio stations. Here at Susy Radio I train new people to become Radio Presenters for Susy radio which I enjoy doing.

Please join me on Sunday afternoons from 4pm with ‘Susy Solid Gold’ music from the 50s 60s & early 70s, other shows include Monday/Tuesday Breakfast, Mid Morning Thursday and Friday Drive all on Susy Radio 103.4 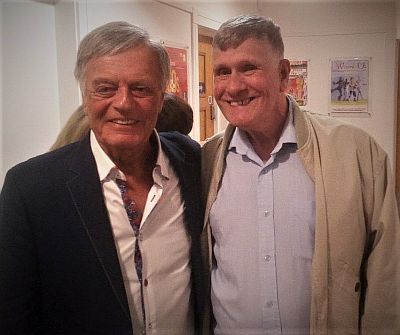