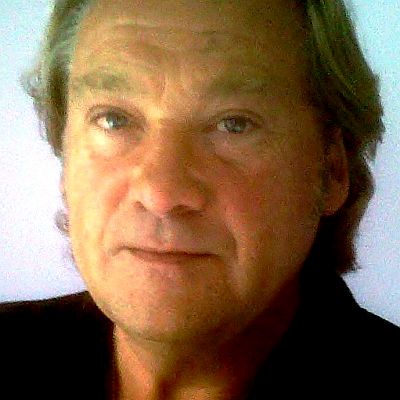 Hello – I am Steve Lee, and I’ve been Presenting on Susy Radio since it first started broadcasting with the Full Time Licence back in July 2012.

My regular Show is on a Wednesday Night when I present The Midweek Late Shift between 9pm and Midnight, which features 3 Hours of Musical Memories from the 70’s, 80’s and 90’s.

I can occasionally be heard covering Weekend Morning and Afternoon Shows, as well as Several Outside Broadcasts each year which are good fun.

I got the ‘Radio Bug’ when I was around 14 years old, and sent a Demo to the late Roger Scott at Capital Radio. He was good enough to reply, and encouraged me to keep it up. So you can blame him!!

I then got into Hospital Radio in Tooting when I was about 17, and later on at Kingston Hospital Radio, which was a good training ground. Since then I’ve been on quite a few other Local Radio Stations over the years including Commercial Station Time 106.6 (ceased broadcasting in 2015) which covered West London, Berks, Bucks, and parts of Surrey. The Programme Controller who gave me the opportunity to be on Time 106.6 was Paul Owens, who among others, was a former BBC Radio 1 / BBC Radio London / Radio Mercury and County Sound Presenter. A lovely fella!!

That’s enough about me I think!! – So, please do join me for one of my Shows on Susy 103.4 – I’ll do my best to keep you entertained with various quizzes and Competitions, and my own brand of humour (which has been described by some as ‘dangerous’!! – I have no idea why??). Most importantly, I’ll play you some great songs that you rarely hear on the radio, as well as some of your all time favourites from years gone by.

Thank You for taking the time to read this!!