Crawley Town lost 1-0 to Gillingham at the Priestfield Stadium on Saturday.  The Reds are in 21st place in the League 2 table, just two places above the relegation zone.

In the National League, Dorking Wanderers lost 2-0 away to Aldershot.  The two teams meet again next Saturday in the 5th round of the FA Trophy.

South Park Reigate move up to 6th place in the Isthmian South Central Division following their 4-3 win over Bedfont Sports.  Merstham gained a point in their 1-1 draw at home to Thatcham Town but remain second from bottom of the table. 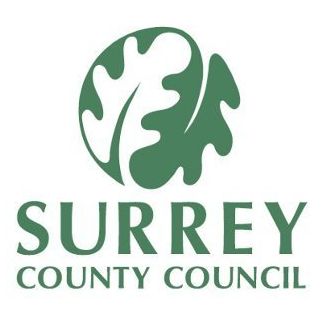 The Council is refusing to allow Transport for London to place advanced ULEZ warning signs on Surrey’s roads until “meaningful discussion” has taken place on the financial impact to the county’s residents and businesses.

From 29th August, drivers of the most polluting vehicles will have to pay £12.50 a day to drive anywhere in Greater London.

Surrey County Council says its recommendations to mitigate the impact have not been considered, such as extending the Zone 6 Oyster Card and providing exemptions for key workers.

East Surrey MP Claire Coutinho has also written to the Mayor to challenge his decision.

The ULEZ scheme is already in force in central London.

St Catherine’s Hospice in Crawley is looking for runners to join them at this year’s London Marathon on the 23rd April.

The Hospice is looking to fill the last remaining charity places in their team of 50.

They ask their Marathon runners to raise a minimum sponsorship of £2,250 but as Events Co-Ordinator, Cat Ferrer-Jempson told Susy Radio, help is offered to achieve this:

With costs of £10 million pounds per year to run the Hospice, and less than a third coming from NHS, the charity relies on fundraising to maintain its services. 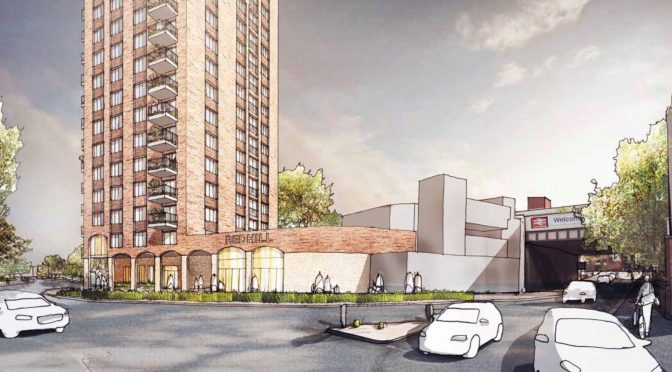 Plans for the regeneration of Redhill Station were shared at a consultation event last week by the developer, Solum. 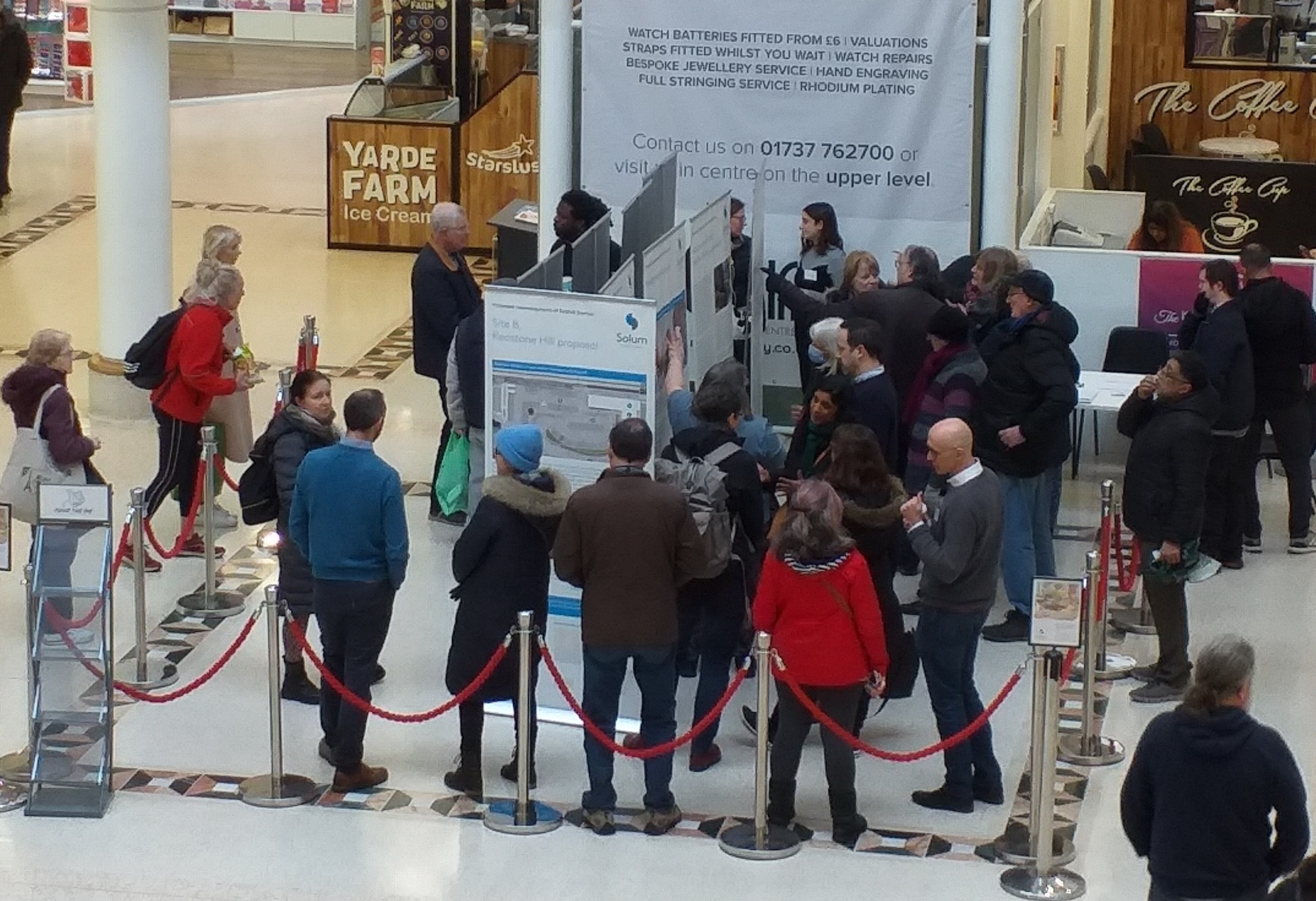 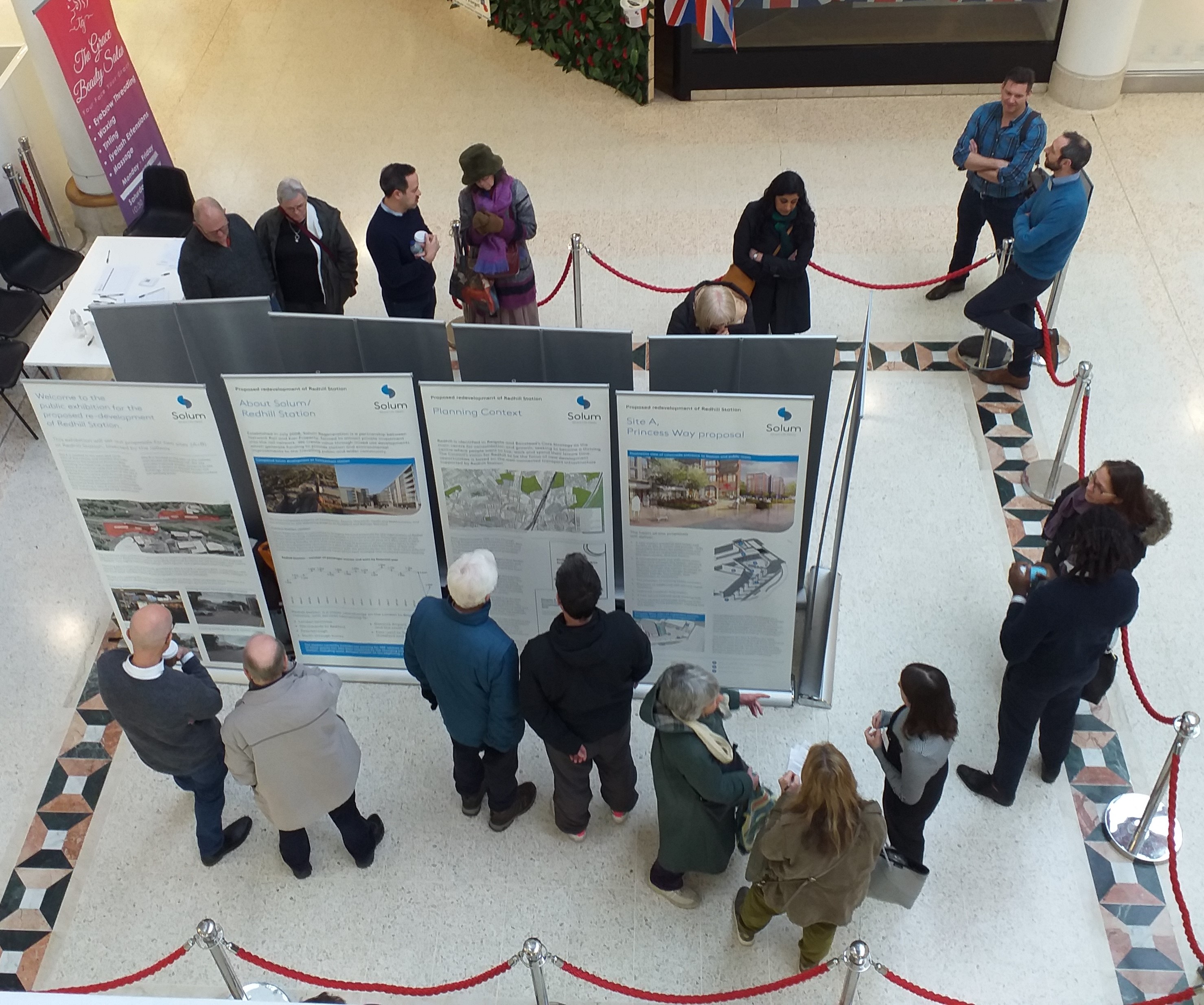 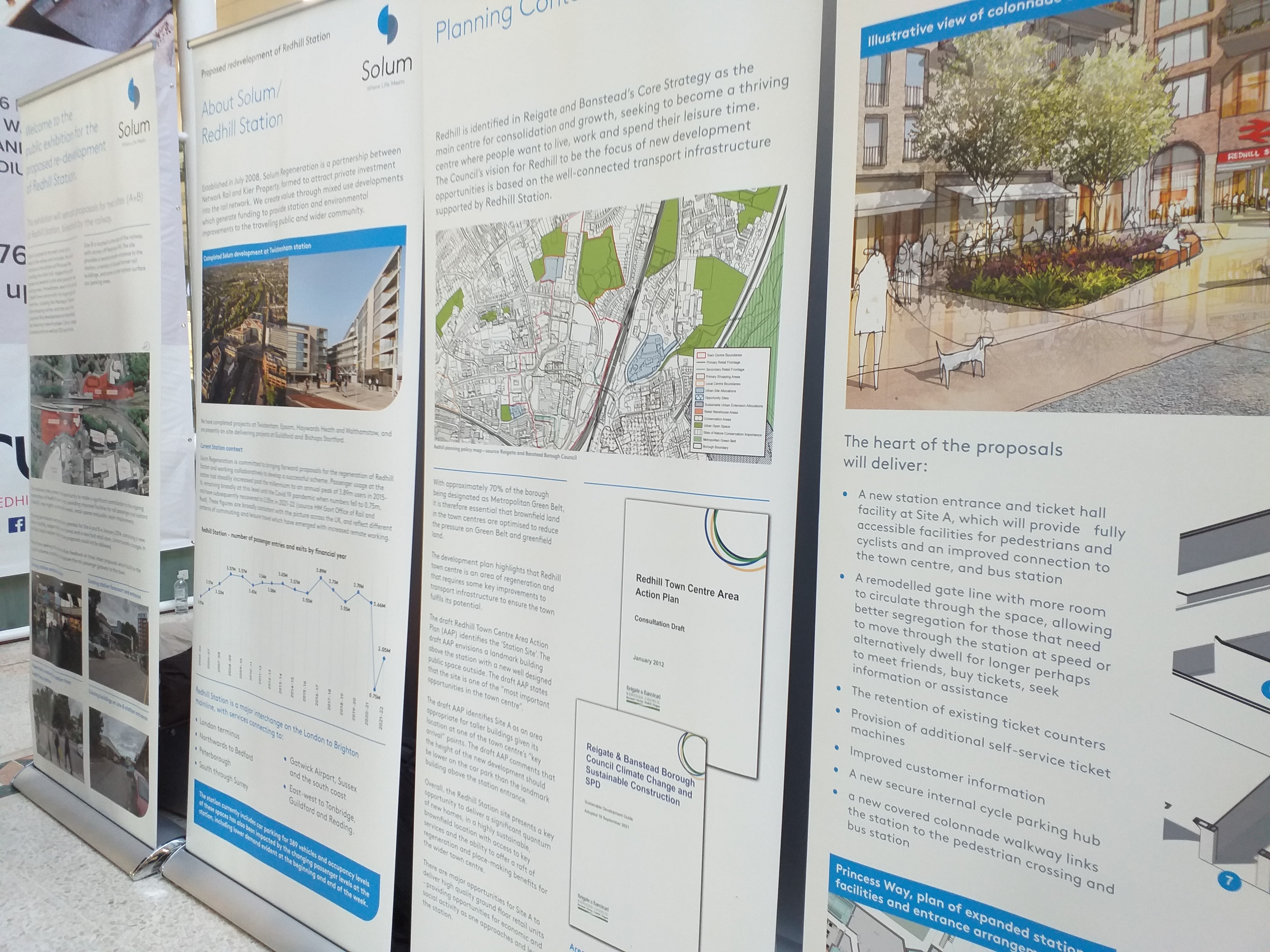 The exhibition at The Belfry Shopping Centre set out proposals for two sites, either side of the railway (Site A and Site B).  The proposals involve removing the current station forecourt, taxi rank and vehicle drop-off from the current location at the station’s main entrance, and relocating it to the other side of the railway accessed via the A25 at Redstone Hill, next to the Toby Carvery. 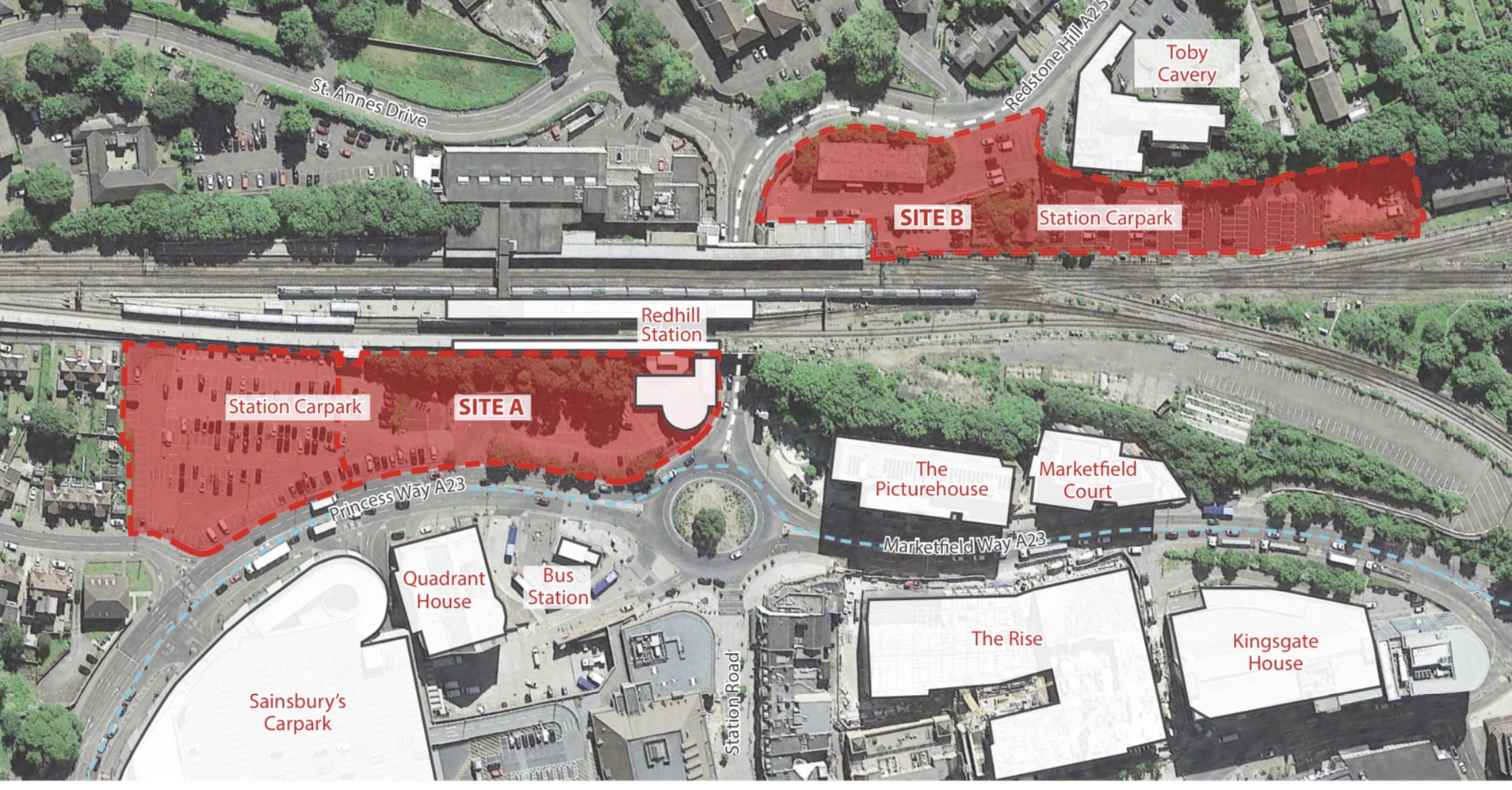 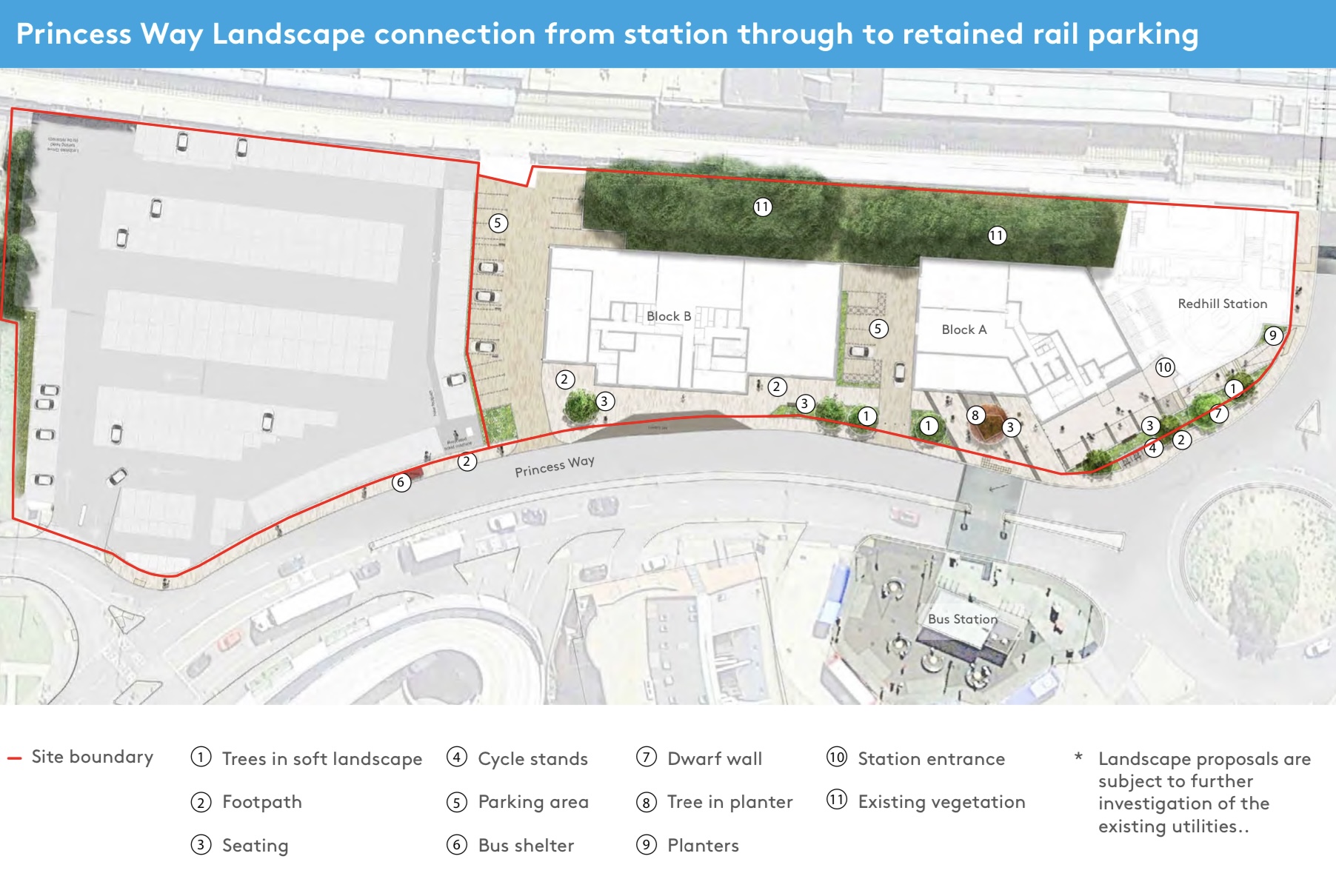 A tall residential apartment tower block is planned next to the main entrance with a second slightly shorter one next to it, providing around 266 new flats. 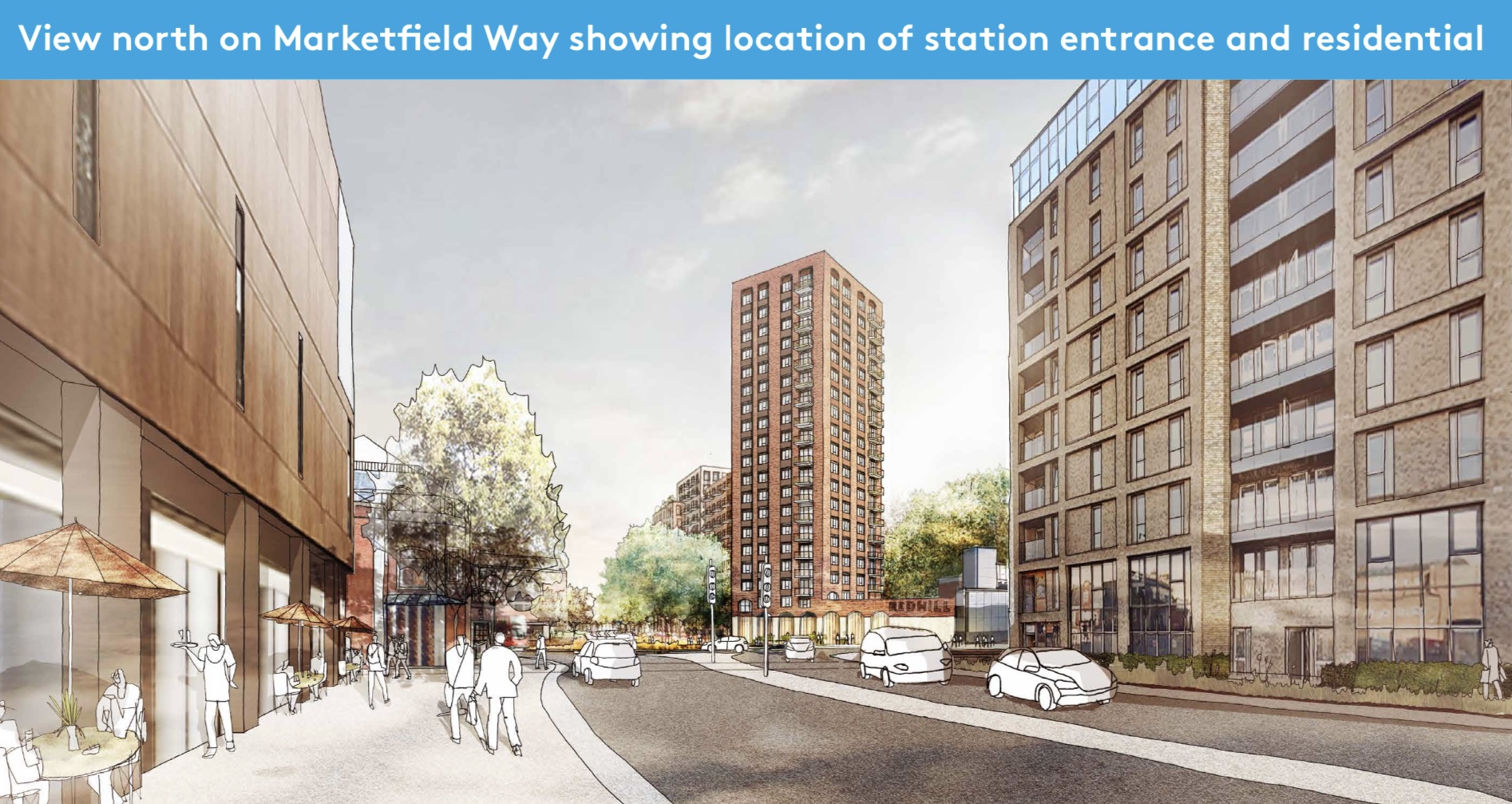 The developer, Solum Regeneration is a partnership between Network Rail and Kier Property.  Residents can submit feedback on the proposals by 11th February via the online form at SolumRedhillStation.co.uk. 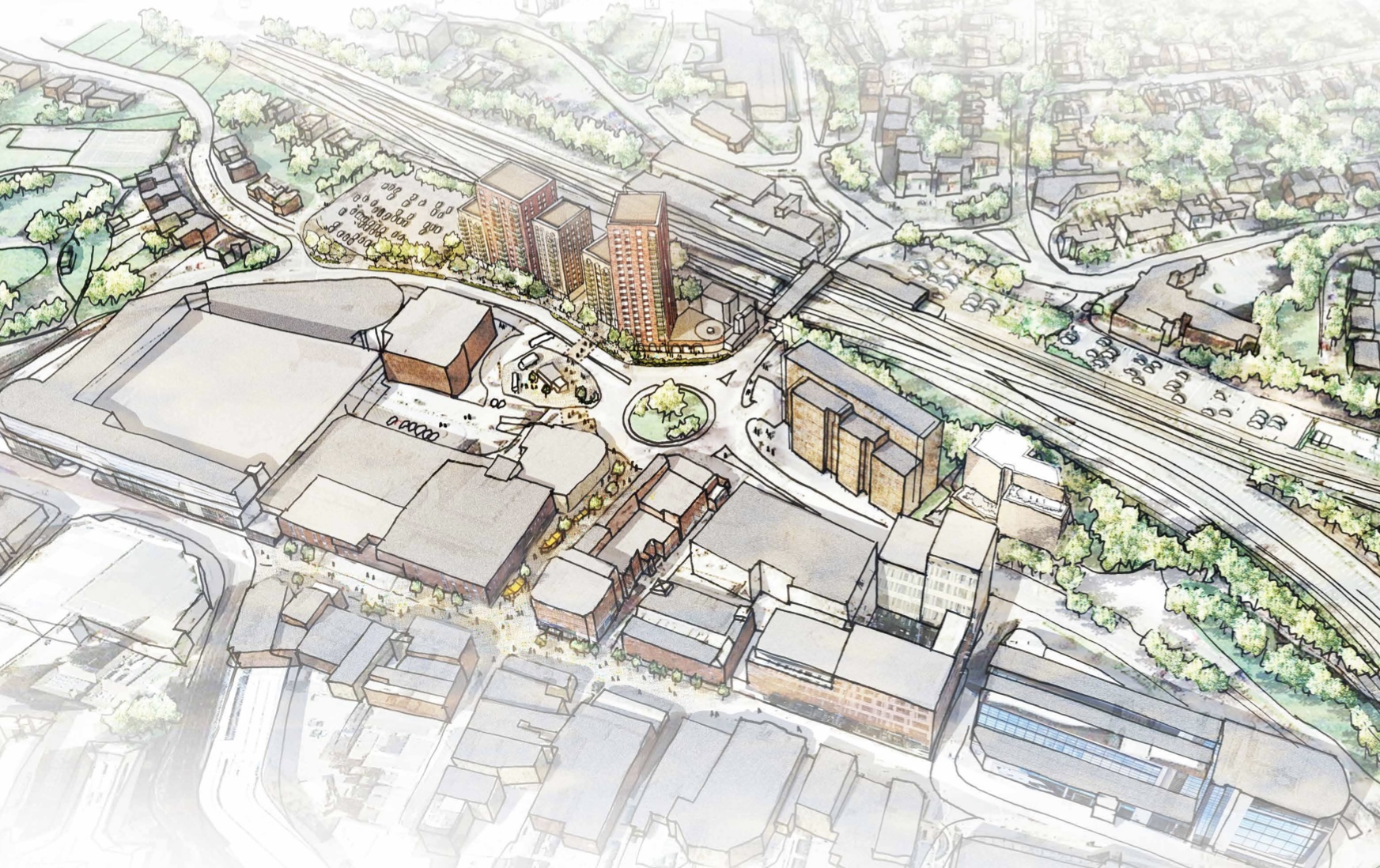 In League 2, Crawley Town gained a much needed three points on Saturday following their 3-2 home win over Salford City.  It was new manager, Scott Lindsey’s first game in charge due to postponed matches in recent weeks.

Dorking Wanderers lost their National League match 3-0 against Solihull Moors at Meadowbank.  Marc White’s side now face back-to-back trips to Aldershot Town over the next two weekends; in the league on Saturday and then the FA Trophy on the following Saturday 11th February.