Kenneth Harris, President of Crawley Rotary explained more about the work of the club, and made an appeal for new younger members to join the local Crawley branch. 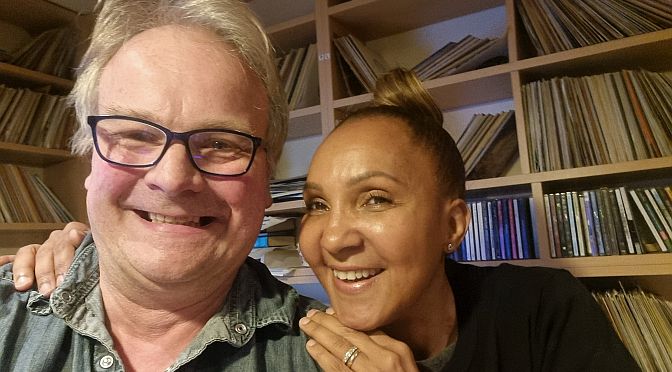 Rozalla began performing at a young age in her native Zambia singing in clubs and at events, subsequently relocating to London in 1988.

Rozalla’s first UK single “Born to Luv Ya” became a club hit in 1990 but she rocketed to stardom with the dance anthem, “Everybody’s Free (To Feel Good)” which reached number 6 in September, 1991.

Other hits followed including, “Faith (In the Power of Love)” and “Are You Ready to Fly”, reaching number 11 and 14 respectively in the UK Singles Chart. 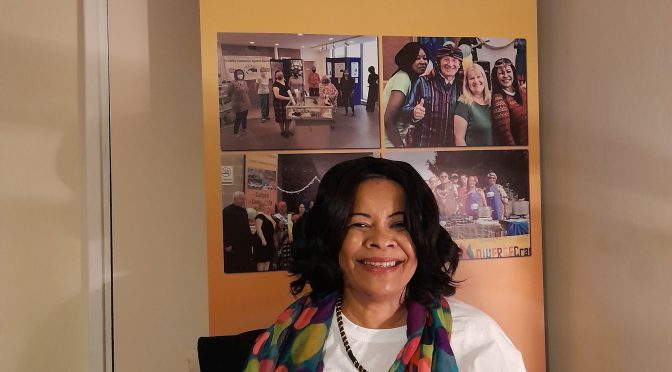 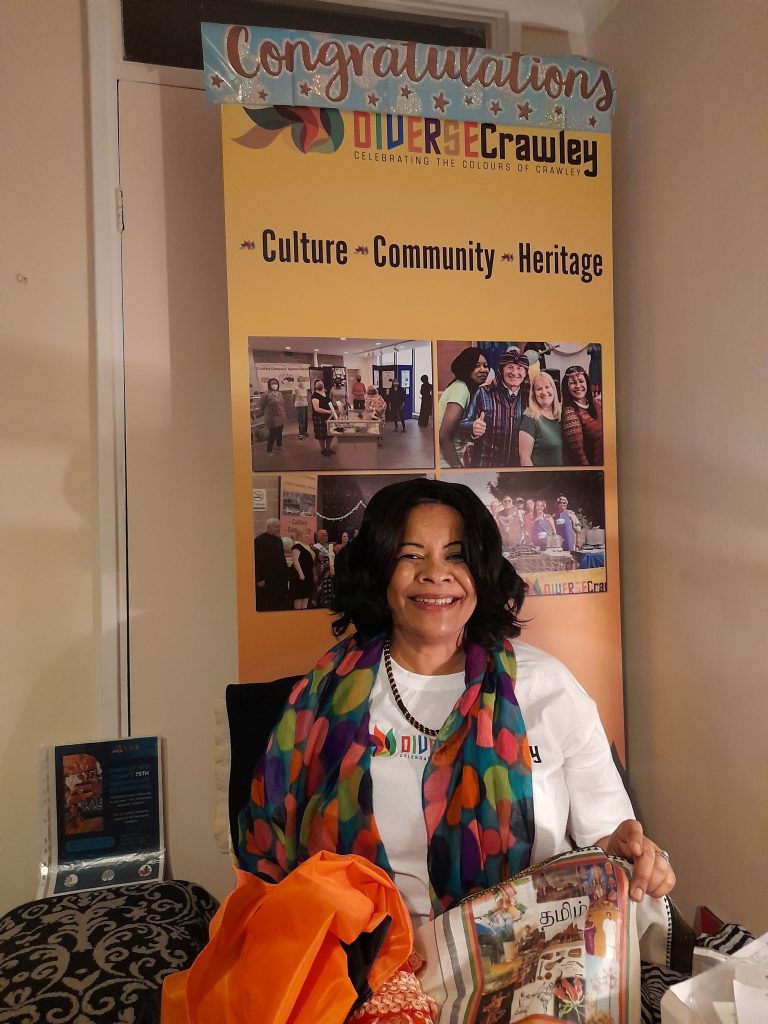 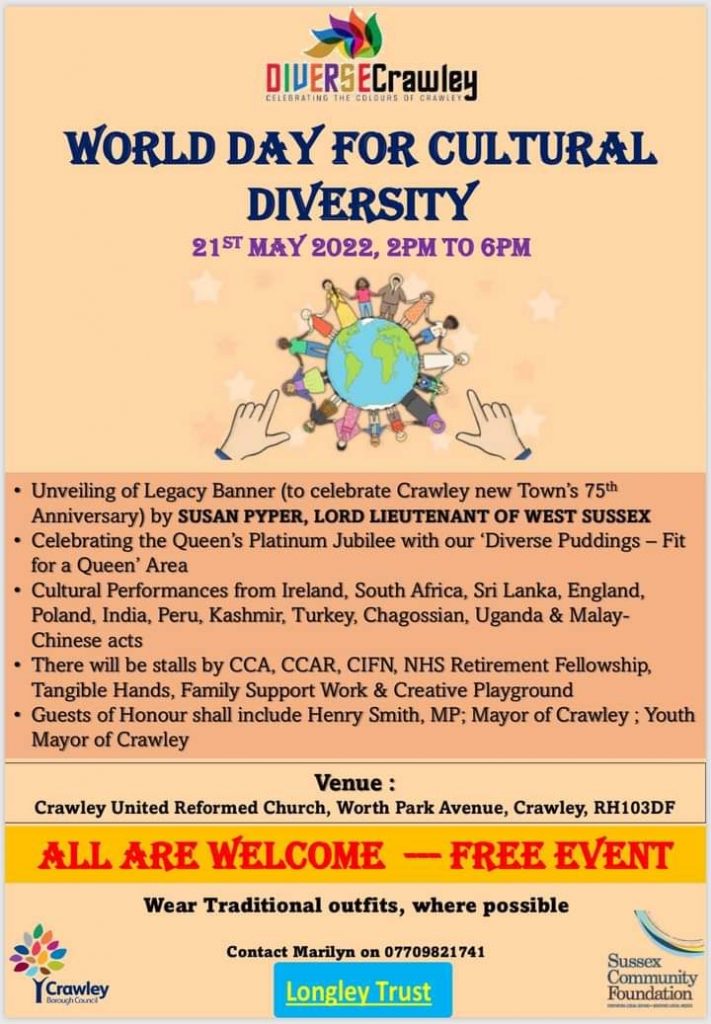 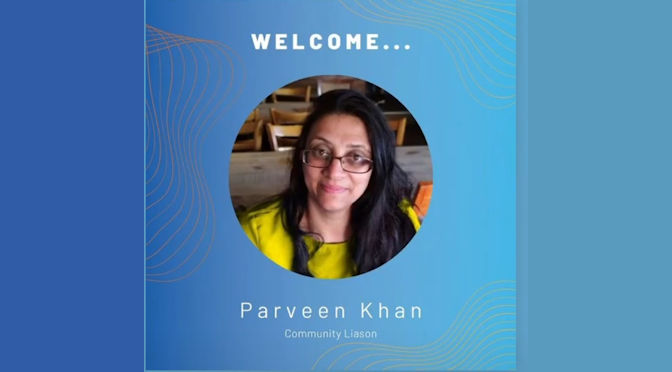 Parveen Khan shines a spotlight on some of the events happening in Crawley over the next four weeks. 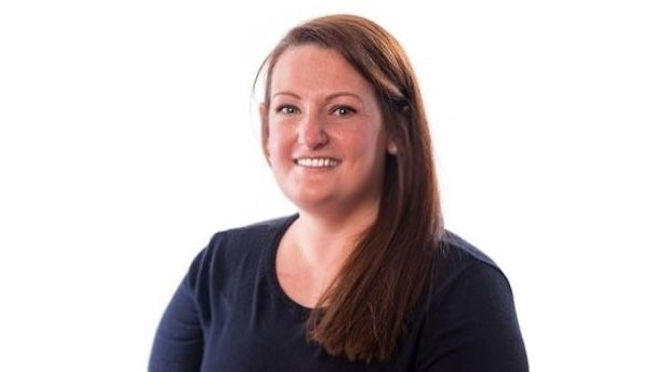 Sports Therapist, Jade Walford talked about looking after yourself when taking part in sports activities and biomechanics.