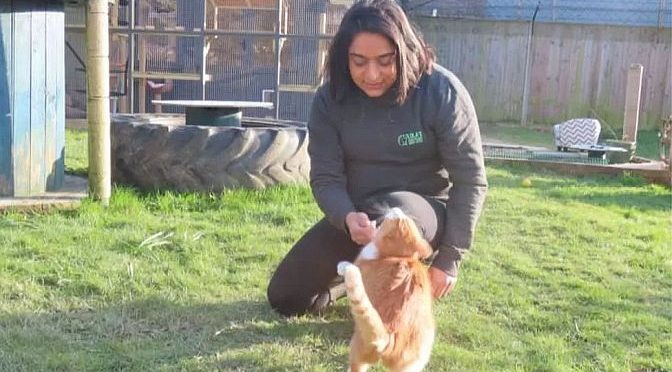 Photo credit: Lola’s Sanctuary/Facebook | BBC
Poonam Doshi, who opened the sanctuary in 2017, said she had seen a huge spike in demand.

An animal sanctuary is “at breaking point” and on the brink of closure due to the cost of living crisis.

Lola’s Sanctuary has not received a new donation in four months, yet is seeing more animals than ever in need of care.

Poonam Doshi, the founder, said she had “never seen the situation this bad”.

The shelter’s utility bills have doubled, and Ms Doshi expects they will increase further during the winter when the animals need to spend more time indoors.

Ms Doshi said: “Not knowing where the next donation is going to come from, or whether it is actually going to come has meant that I have had to make some incredibly difficult decisions on what animals we can care for.

“We simply cannot afford to continue without donations. We are at breaking point.”

The sanctuary, based in Crawley, is 100% non-profit and relies on volunteers to keep it running.

With people having to go back to paid work, the team of volunteers has decreased from 15 to five and fosterers have gone down from 12 to just one.

The cost of food, pet insurance and vet bills has meant shelters are struggling to cope with a rise in admissions as owners can no longer afford to keep their pets.

Ms Doshi said: “It is an absolutely heartbreaking situation, a lot of these people don’t want to give up their pet but it’s a choice between being able to feed their family, heat their home or give up their animal.

“For some people, especially older people, their companion animal is their only friend so the fact that they are being forced to surrender their pets just so they can stay warm this winter is just devastating.” 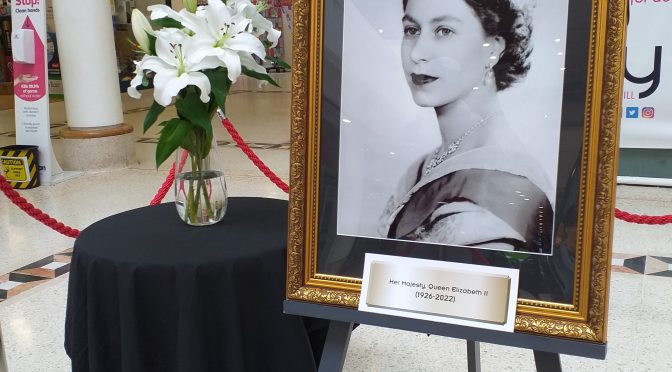 Photo shows the Queen’s portrait next to a vase of lilies in The Belfry Shopping Centre in Redhill.  Photo credit Tracey Franklin.

Shops and businesses in the East Surrey and North Sussex area were closed yesterday for the state funeral of Her Majesty The Queen.

A bank holiday across the UK was approved by King Charles III for his mother’s funeral on Monday;  many local businesses closed to let their staff watch the state funeral, the first in the UK since that of Sir Winston Churchill in 1965.

The Belfry Shopping Centre in Redhill  has presented a display for the past week showing the Queen’s portrait next to a vase of white lilies, and was among those which closed their doors yesterday. 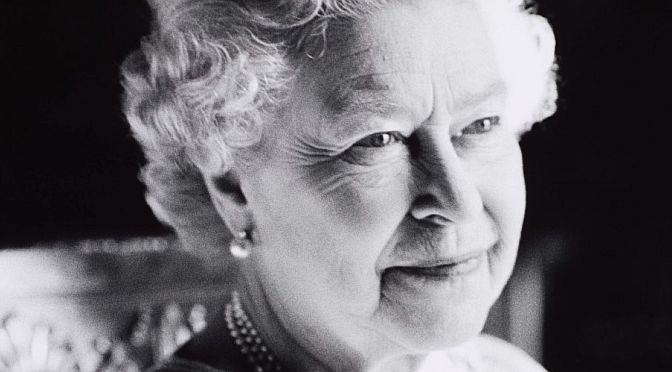 Prior to the National Minute’s Silence at 8pm on Sunday 18 September, 2022, SUSY Radio broadcast a tribute to HM Queen Elizabeth II 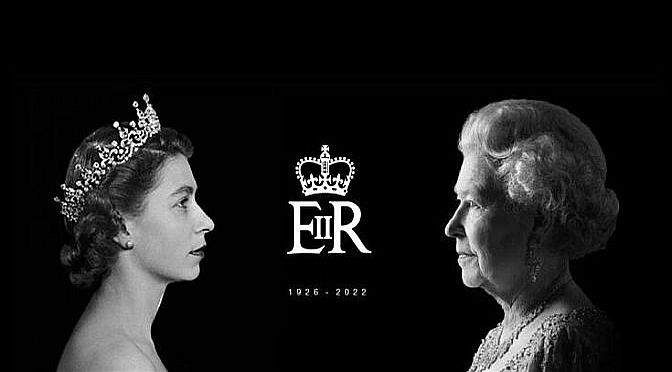 On Saturday 10 September, Tim Bowling was joined in his programme with David Jay as they both reflected on the events of the previous few days.

Banners and Pennants were erected along the route leading up to the school where the procession was lined with crowds and children waving flags.

At the time, her Majesty was accompanied by Lavinia, Duchess of Norfolk, who was the first woman Lord Lieutenant of West Sussex from 1975.


If you are one of the school pupils pictured, or recognise someone, please let us know by email:
[email protected]