Next Sunday 23rd March is the date of a special charity football match organised through the offices of the Mayor of Reigate and Banstead, Councillor Dr Lynne Hack. The match is being played in support of the Mayor`s chosen local charities this year, The Royal Marsden Cancer Charity and Surrey Crimestoppers.

The match will be played between the Mayoral team consisting of players selected from local football clubs against a Chelsea team that includes some ex-players now employed at Chelsea in a coaching capacity.

The charity football match, which has received financial support from two local companies, is being played at Redhill Football Club’s ground at Kilnbrow. At half time, there’s a penalty shoot involving local children selected by the clubs participating in the Mayoral team, with local celebrity, Phil Tufnell as the goalie. After the match the children involved in the penalty shoot along with the ball boys and girls will be presented with a goody bag donated by Chelsea FC.

Chelsea hopes to bring Stamford, the club mascot with them, which is certain to be a great attraction especially for the little ones. Ticket are available at the Harlequin Theatre in Redhill town centre or on the gate at Kilnbrow. Kick off is at 2.00pm.

Susy Radio`s Natalie Osborne spoke to The worshipful the Mayor of Reigate and Banstead
Cllr Dr Lynne Hack during the sports show Live on Susy Radio. 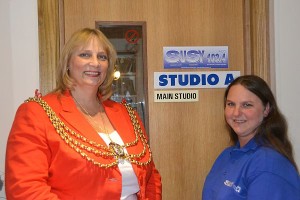 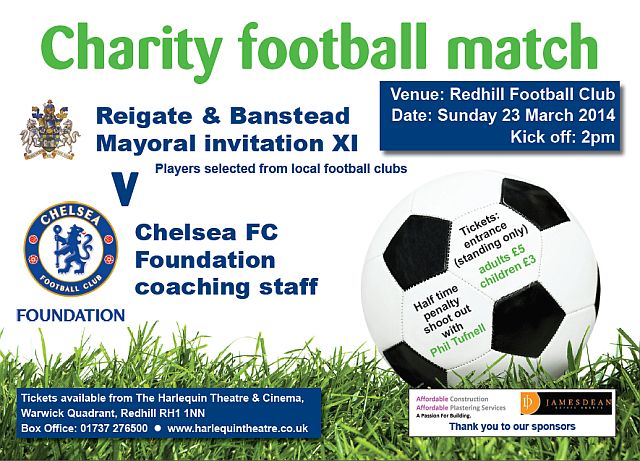 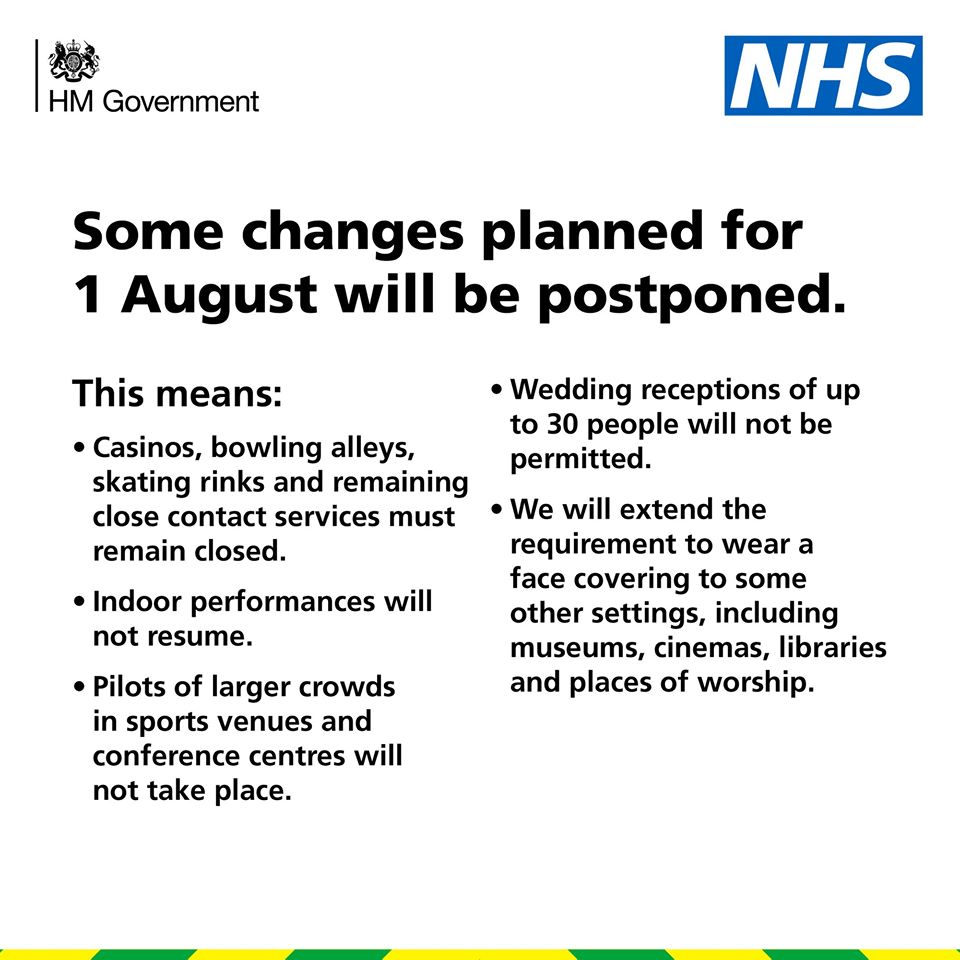