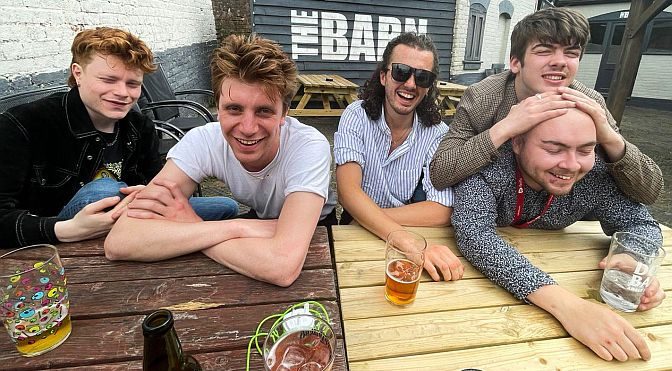 Susy Radio’s Tim Bowling recently chatted with Dave Robinson, co-founder of Stiff Records and current manager of Hardwicke Circus who were invited to play Glastonbury by Sir Paul McCartney.
He has also managed Madness, Ian Dury and Elvis Costello to name a few.

The trust said it was “committed to making improvements”.
The leadership at Secamb was rated as “inadequate” by the CQC inspectors.
Amanda Williams, the CQC’s director of integrated care, said that “while staff were doing their very best to provide safe care to patients, leaders often appeared out of touch with what was happening on the frontline”.
She added: “Some negative aspects of the organisational culture, including bullying and harassment and inappropriate sexualised behaviour, were not addressed and became normalised behaviours.
“There was a clear disconnect between leaders and staff, leading to a poor and unsupportive culture.”

The CQC is recommending the NHS provides a recovery support programme for the trust – the highest level of support that is offered.
A spokesman for South East Coast Ambulance NHS Foundation Trust (Secamb) says the concerns surrounding culture and leadership “are being taken extremely seriously”.

He said Secamb had appointed a new interim chief executive and the trust has already begun work to improve.
Inspectors also looked at the emergency operations centre and the NHS 111 service provided by the trust.
They rated the NHS 111 service as “good” but the emergency operations centre was moved down from a “good” to a “requires improvement” rating.
The CQC has suspended the trust’s overall rating until it has completed further checks.

Former West Indies captain Kieron Pollard will miss the rest of the T20 Blast for Surrey after having surgery on an injured knee.

The 35-year-old all-rounder has taken one wicket and scored 99 runs in the Blast for unbeaten South Group leaders Surrey this term.

Pollard underwent surgery on his left knee on Tuesday morning after injuring it earlier this summer.
The club say he will be out for “four to six weeks” for rehabilitation.

Surrey are top of the south division, having won eight of their nine matches, with their other game against Glamorgan, in Cardiff, rained off.

They have a lead of three points over second-placed Somerset, with five matches remaining.

“This is hugely frustrating as we have been a dominant force and I felt I was part of something special,” said Pollard, who had signed to play to the end of the T20 Blast campaign.
“But I wish the lads all the best for the rest of the campaign whilst I get myself fit and firing again.”

In total, Pollard, who retired from the international game earlier this year, won 224 caps in white-ball cricket, scoring 4,275 runs and taking 97 wickets.

Eastbourne Borough (A) – Saturday, July 2nd – 15:00
The Reds kick off their pre-season calendar with a trip to Eastbourne Borough on Saturday, 2nd July, at 15:00. Kevin Betsy will take charge of his first Crawley game at Priory Lane, where new signing Travis Johnson could make his Red Devils debut. Tickets for this fixture can be purchased by clicking here.

East Grinstead Town (A) – Monday, July 11th – 19:30
Crawley make the short trip to East Grinstead Town on Monday, 11th July, at 19:30. The Reds recorded a 3-0 victory at The OHOB Community Stadium in pre-season for the 2021/22 season. Sam Ashford, Davide Rodari and Alex Battle scored the goals on a very warm afternoon in West Sussex. Ticket information for this fixture will be reduced in due course.

Charlton Athletic U23’s (N) – Tuesday, July 19th – 19:30
The Reds take on Charlton Athletic’s Under 23 side on Tuesday, 19th July at 19:30. This game will take place at East Grinstead’s OHOB Community Stadium. Ticket information for this fixture will be released in due course.

More fixtures will be added to the pre-season calendar over the coming days and weeks. 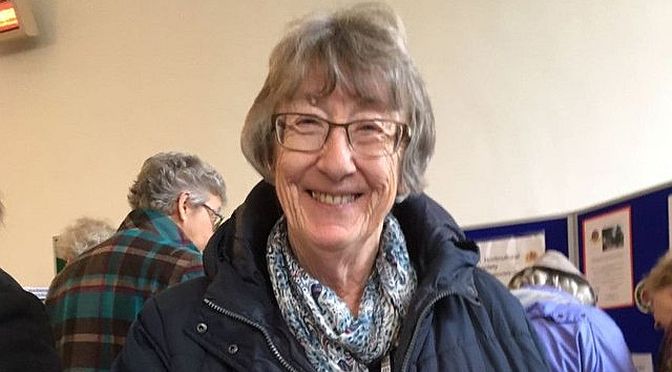 Radio gardener Jean Griffin spoke about this year’s Chelsea Flower Show, a robot lawn mower and looking after your garden in the hot weather.