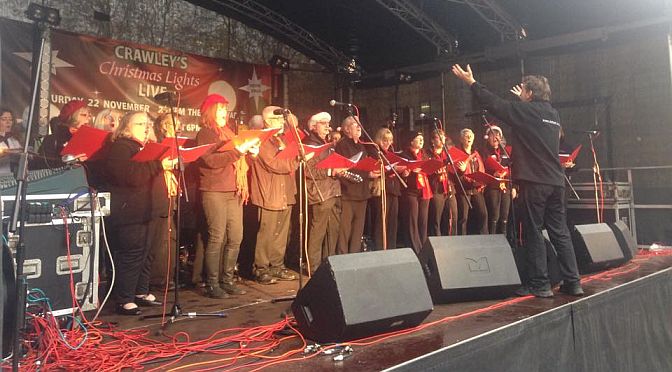 Saturday 22nd November saw Crawley switch on its Christmas Lights with a huge all afternoon festival of food, music and dance. The Boulevard Was the location which was closed to traffic for the day as a huge stage, sound system, lighting on stage and on the council offices roof top plus fireworks and the Susy Radio outside broadcast unit were positioned!

Geoff Rogers, Programme Director of Susy Radio, had given Neil a clean slate to work from with no adverts and omitting the 6pm news to cover the switch on ceremony by local panto celebrities and catch phrase / Britain’s got talent presenter, Stephen Mulhern.

Production consisted of live and pre recorded material throughout the day with families, young people and bands making the final live broadcast from 5pm which included exclusive interview with Stephen Mulhern and live sound direct from the main stage!

Susy Radio would like to thank Crawley Borough Council and Tony Whitton of “Main Stage” for including us in the celebrations but most of all the people of Crawley who packed in their thousands into the Boulevard for the big moment!

The broadcast was just under 1¼ hours and is here in full to listen again with a selection of pictures taken by Neil and posted to the Susy Radio Facebook page on the day. 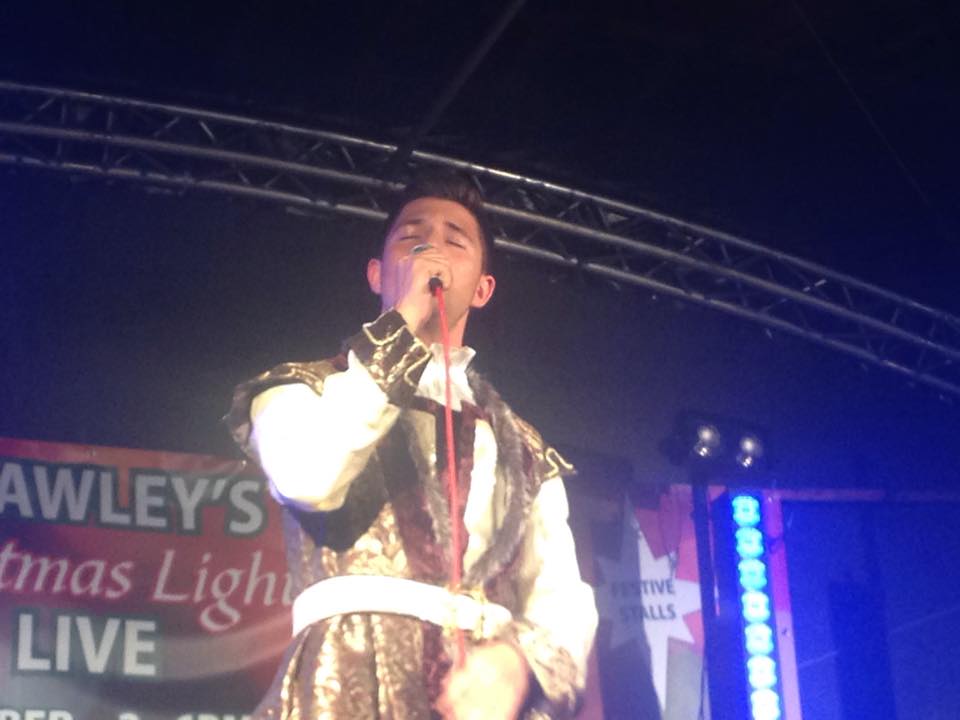 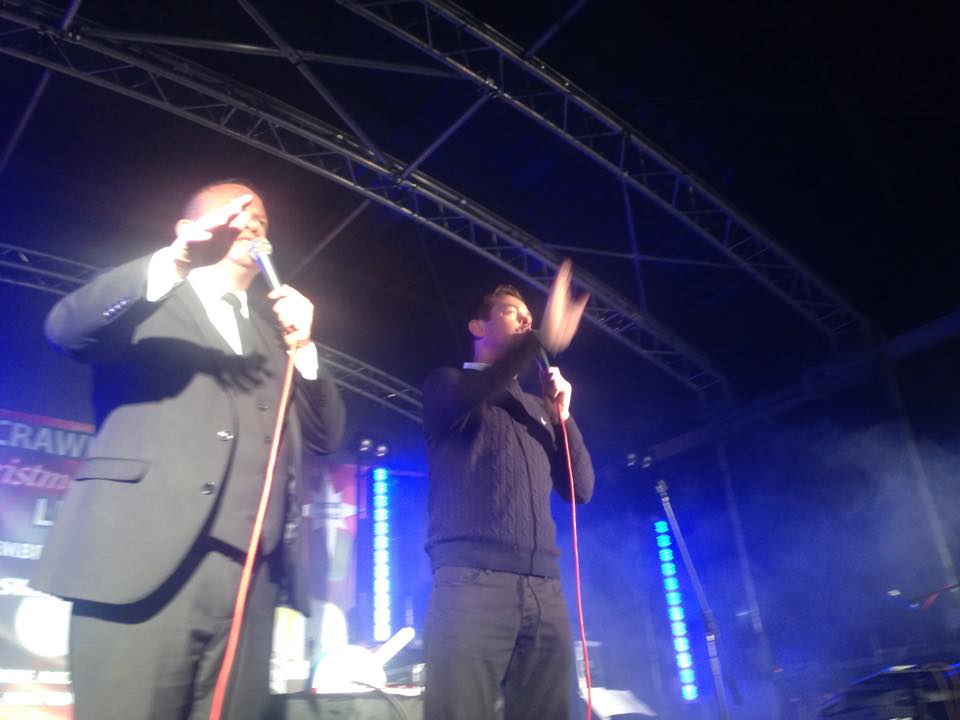 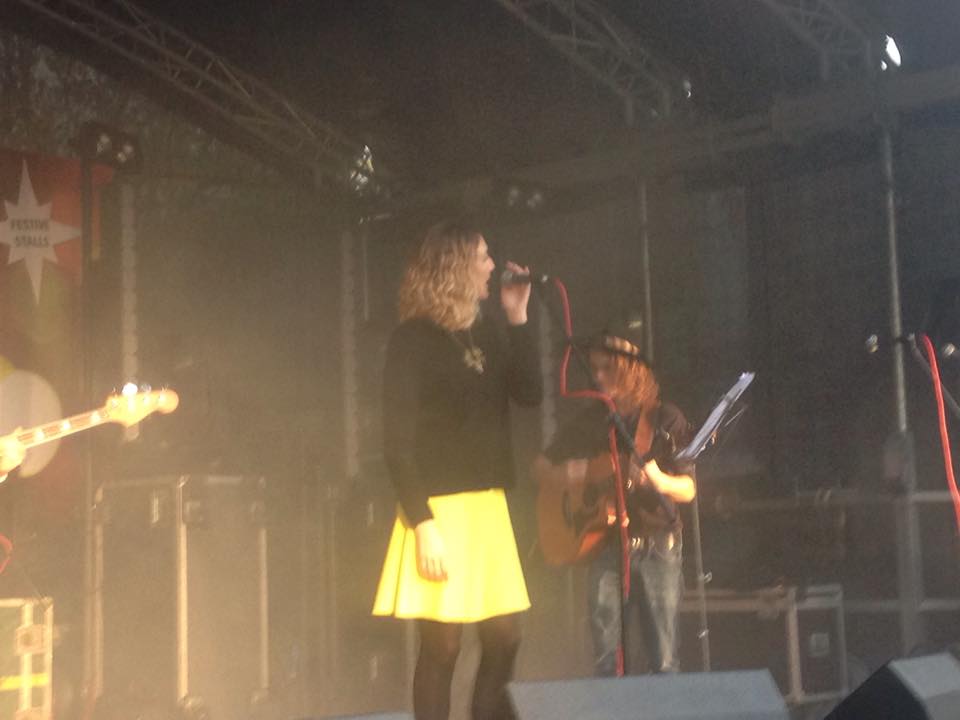 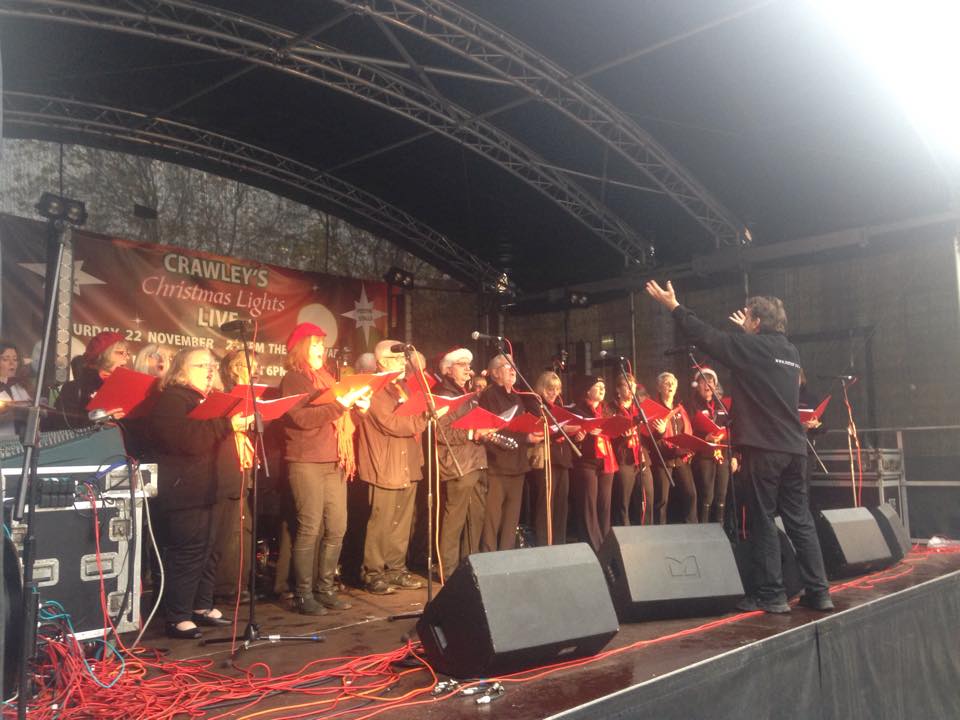 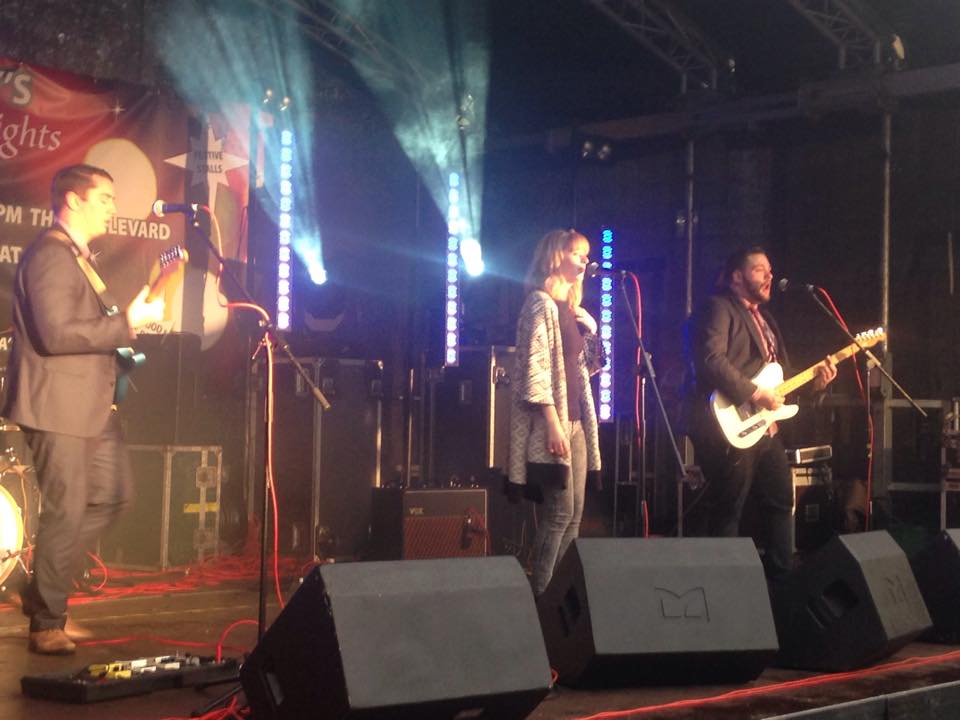 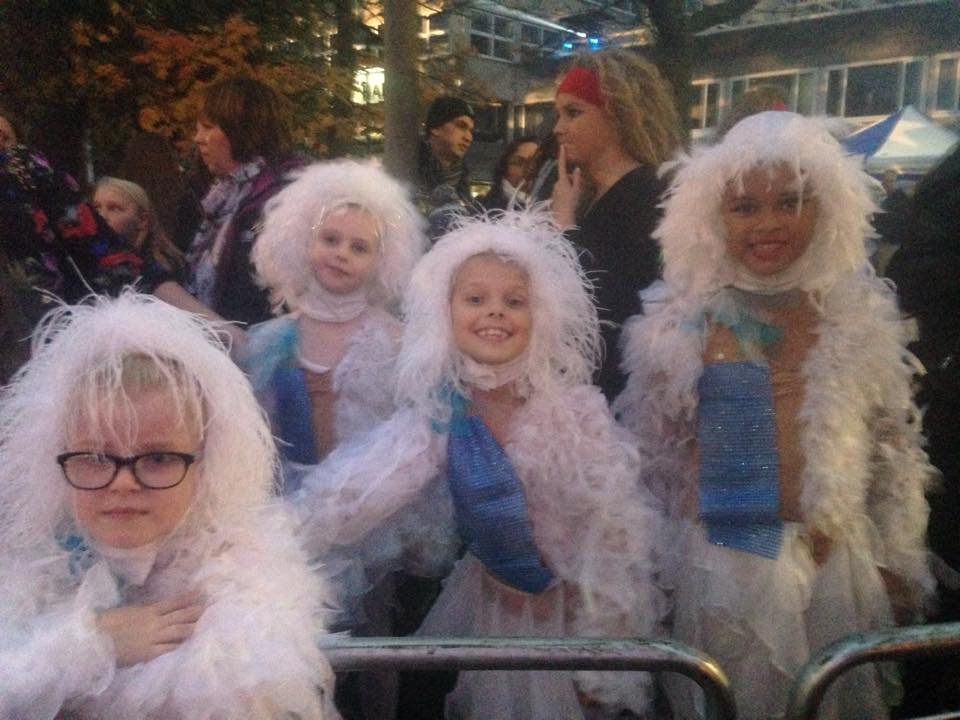 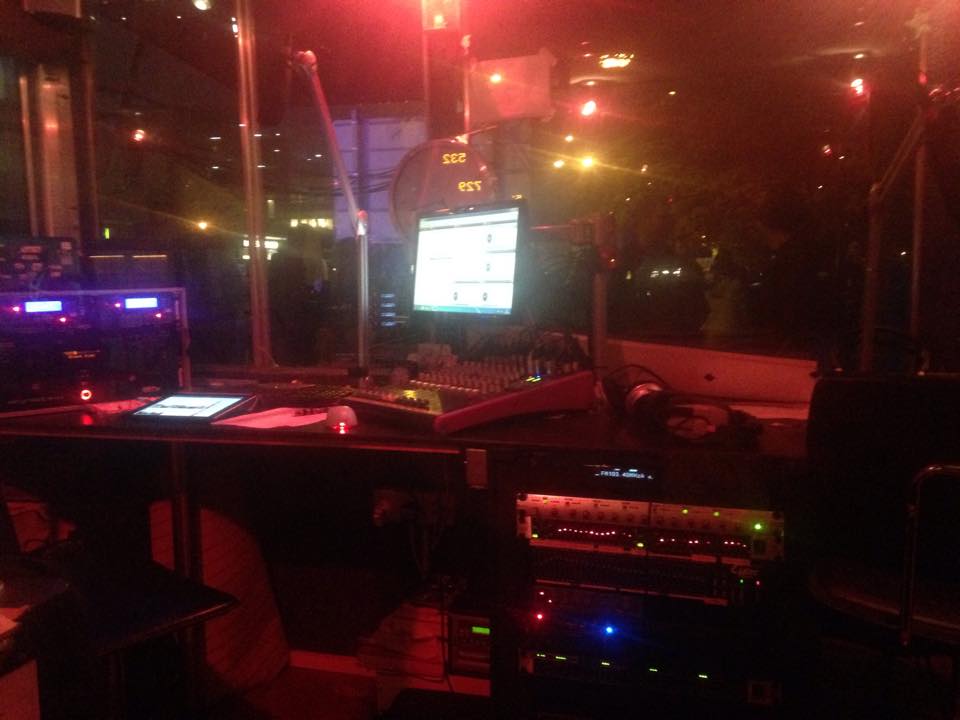 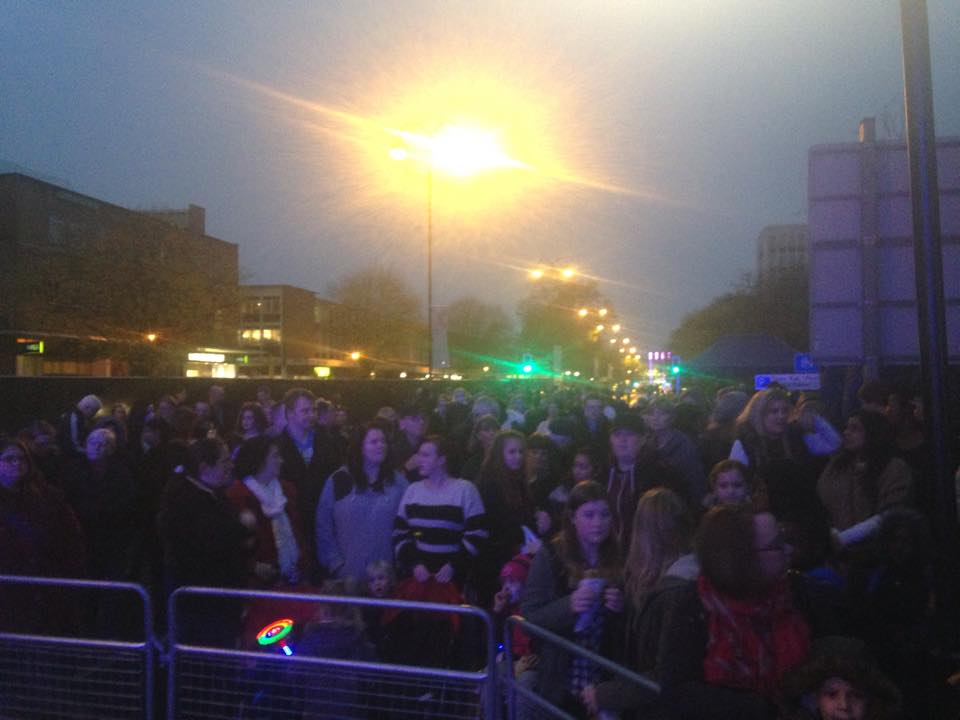 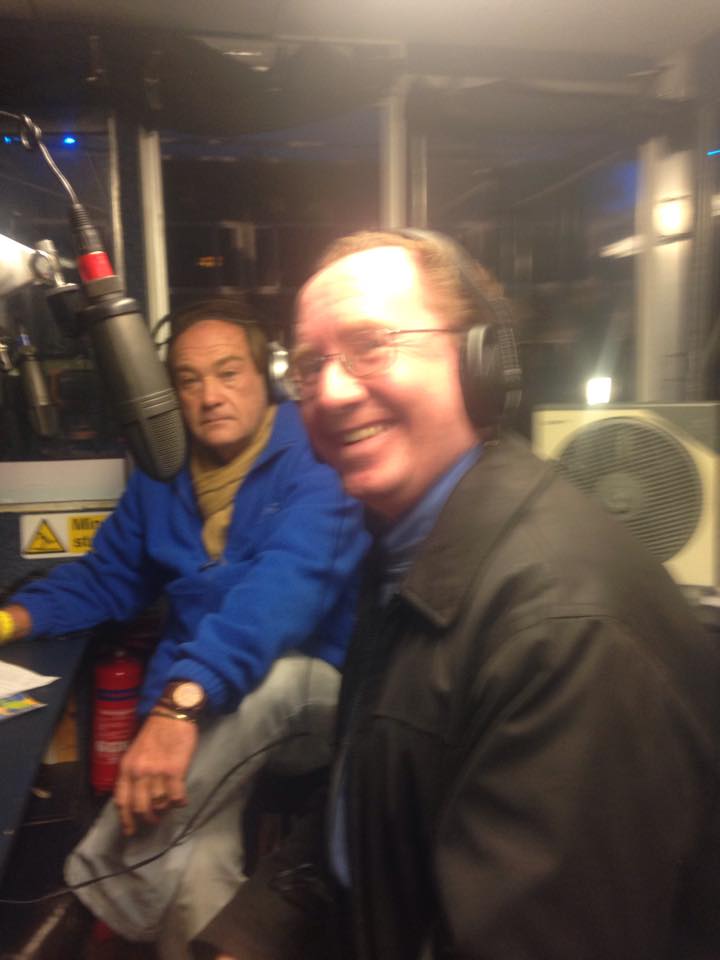 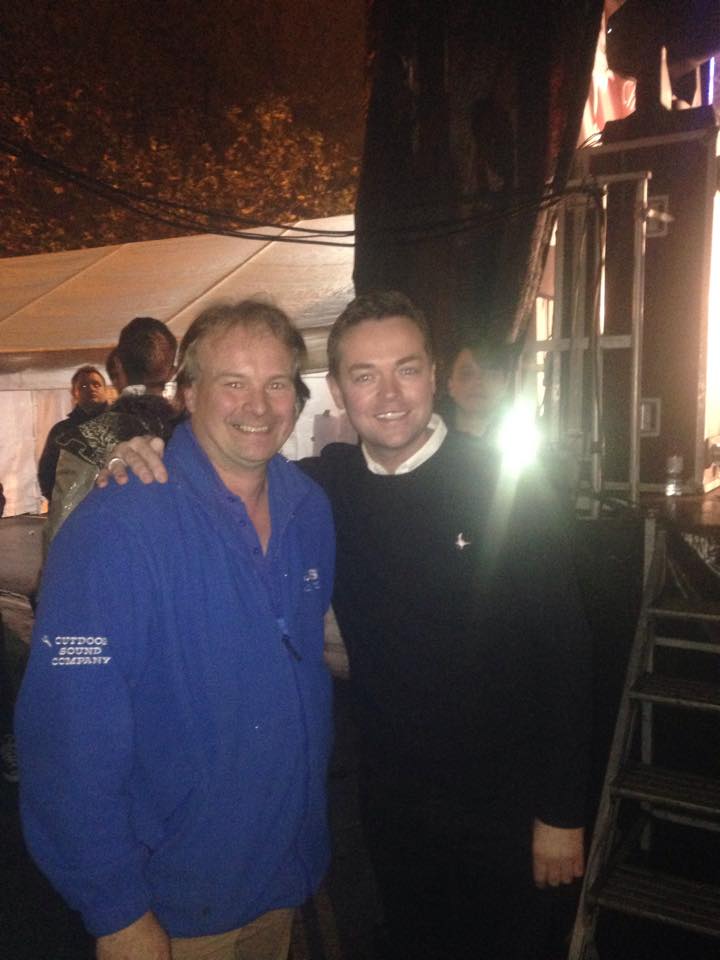 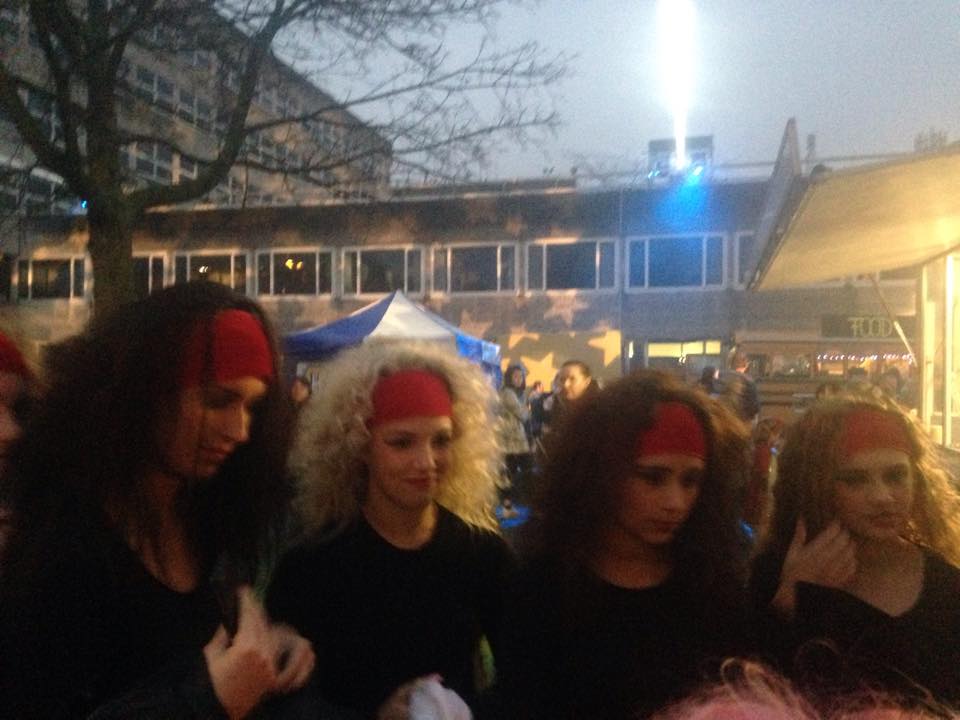 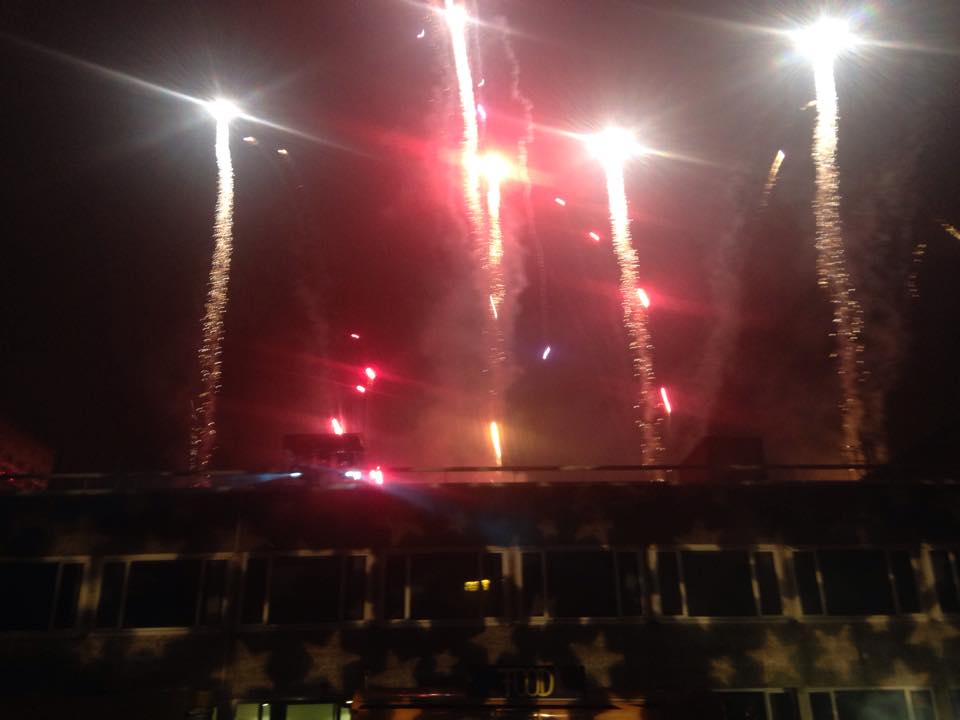 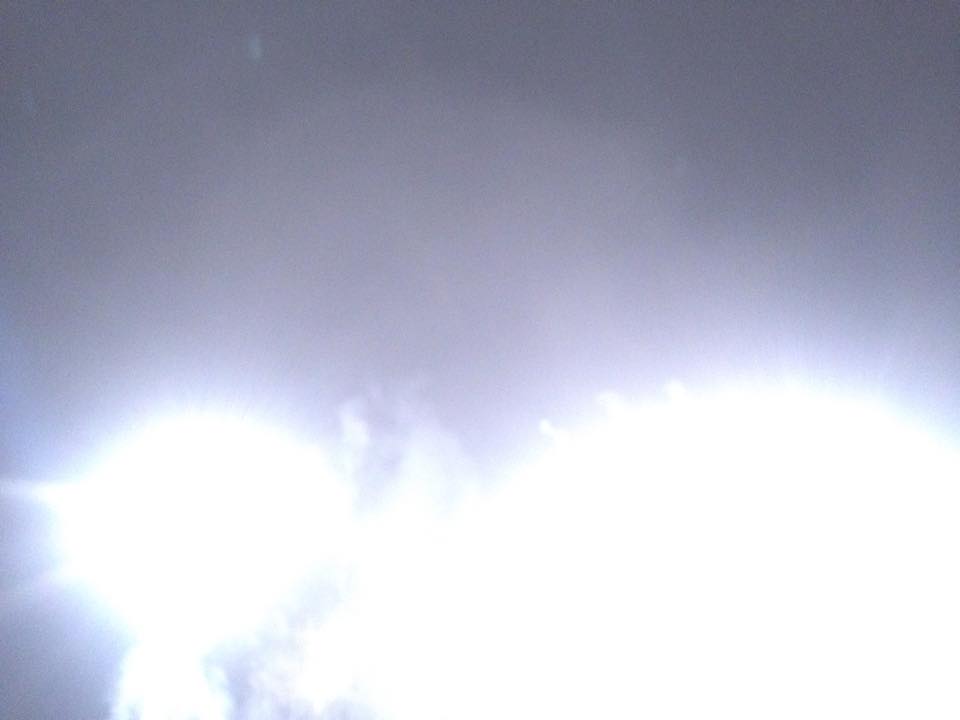 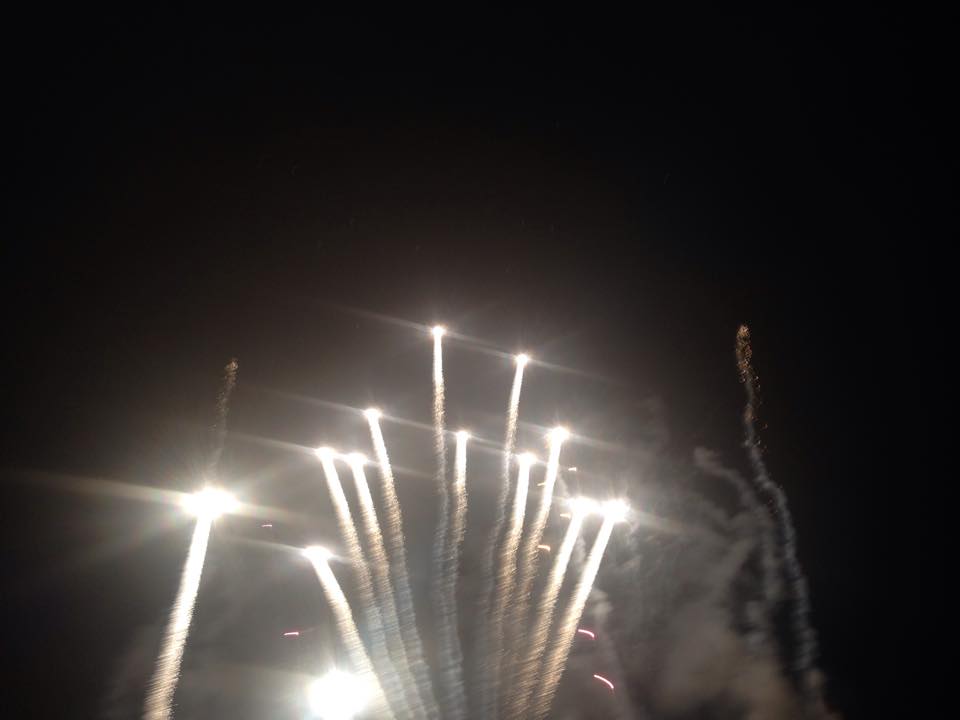 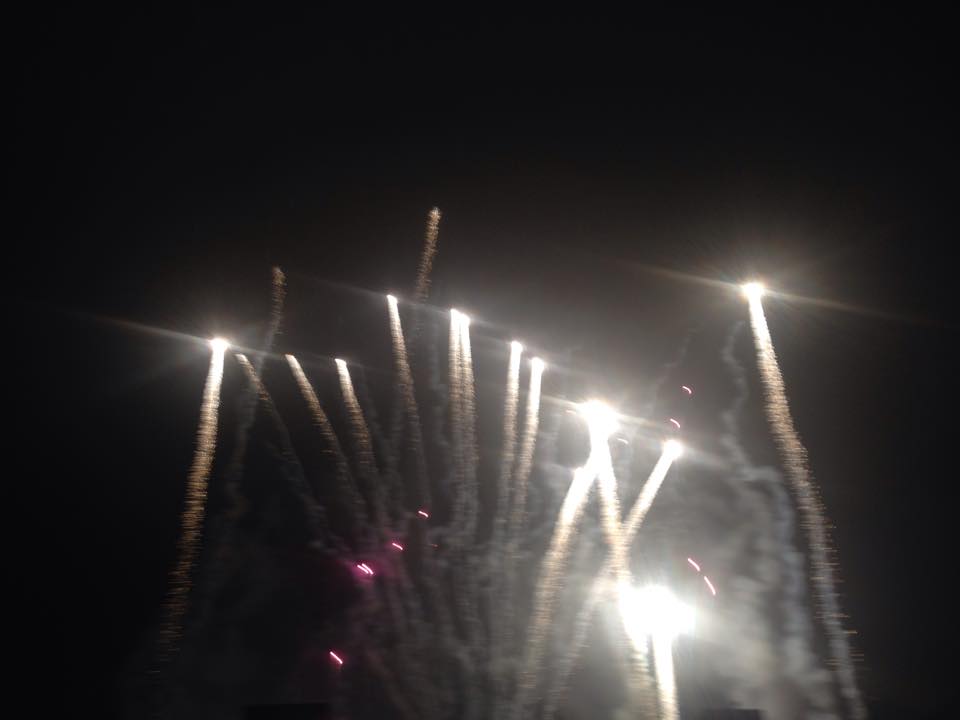