Crawley Town are through to the next round of the FA Cup.

The League 2 side enjoyed a thrilling third round tie yesterday against Premiership side, Leeds United.  Nick Tsaroulla and Ashley Nadesan scored in quick succession early in the second half with Jordan Tunnicliffe scoring the third goal in the 70th minute.  Recent signing, Mark Wright, came on for the last three minutes of extra time.  The former TOWIE star re-joined the club last month, 13 years after he last played for the Reds.

The draw for the fourth round proper takes place tonight at 7.10 pm.  Crawley are ball number 19.

Dorking Wanderers are top of the National League South table.

Dorking edged just one point ahead of Dartford on Saturday after their 2-1 win over Hemel Hempstead at Meadowbank. 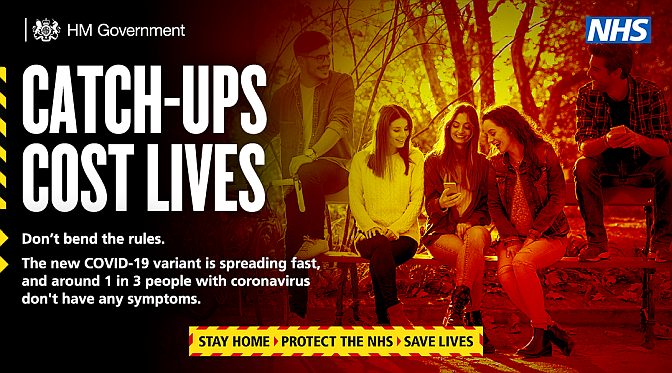 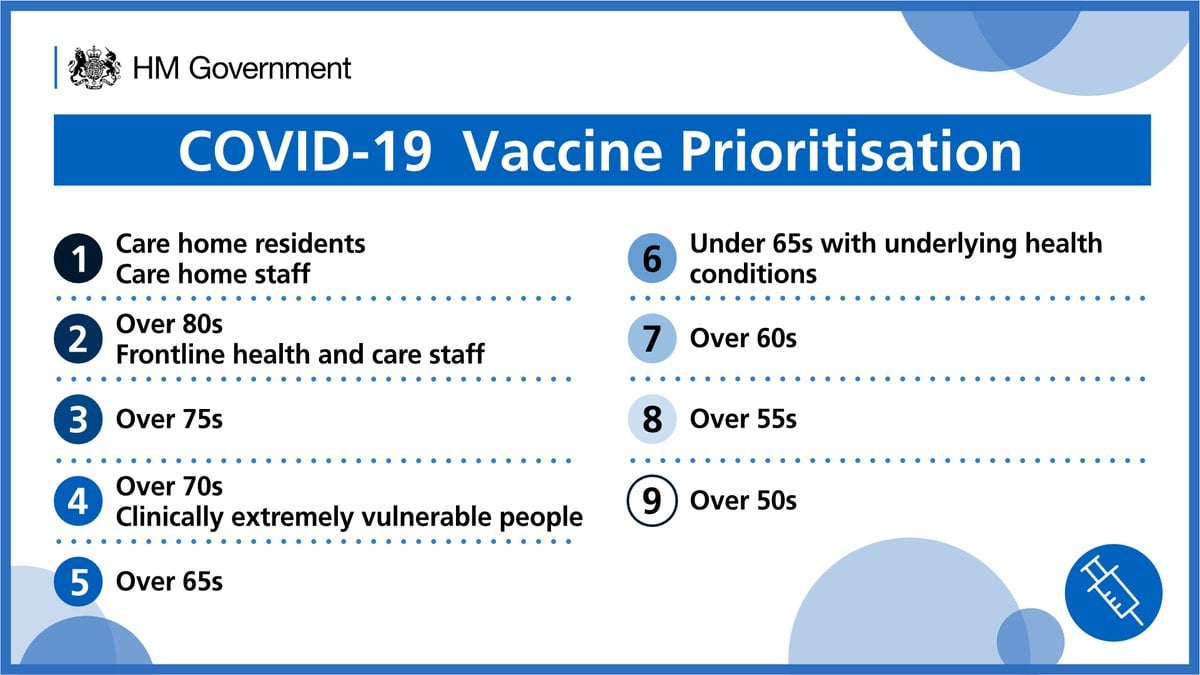