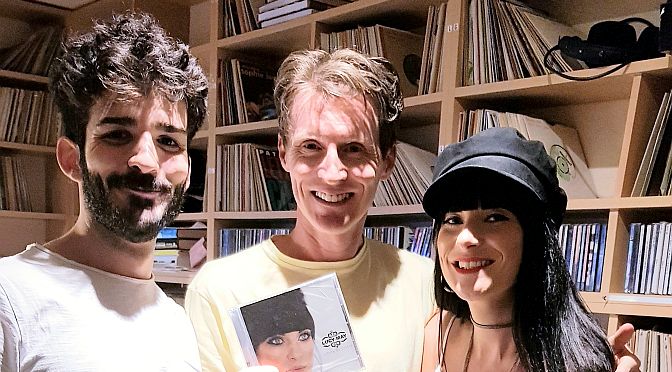 Lucy May is a Singer/Songwriter from London with influences ranging from 60s Motown to Country.

Having released two full albums, the last being “Little By Little” in 2017, she continues to perform regularly here and in the States, particularly New York.
Her first releases were supported hugely by BBC Radio 2, including Terry Wogan, Graham Norton and Ken Bruce.
She has supported Michael Bolton at the Royal Albert Hall and has written and recorded with top Country artists in Nashville. 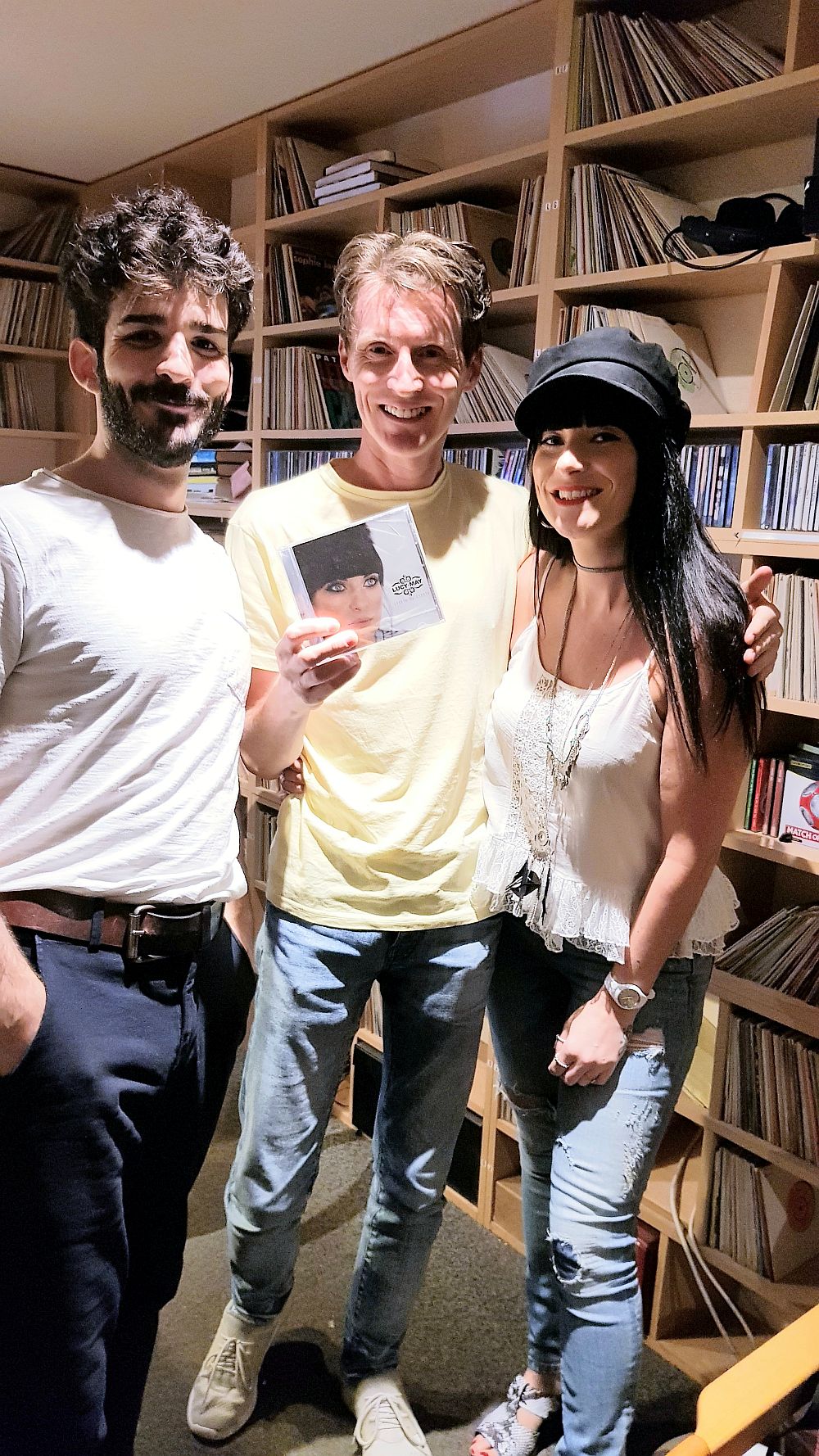 Just a reminder of the fabulous hour of 40s music,