Crawley Town lost in their match against Exeter at St James Park on Tuesday.

Crawley were on top by the end of the first half with Watters scoring in the 40th minute.

Crawley almost made it 2-0 in the second half  but was blocked by Sweeney.

Exeter equalised after 78 minutes and scored again in the last 5 minutes. The final Score was Exeter 2 Crawley 1. 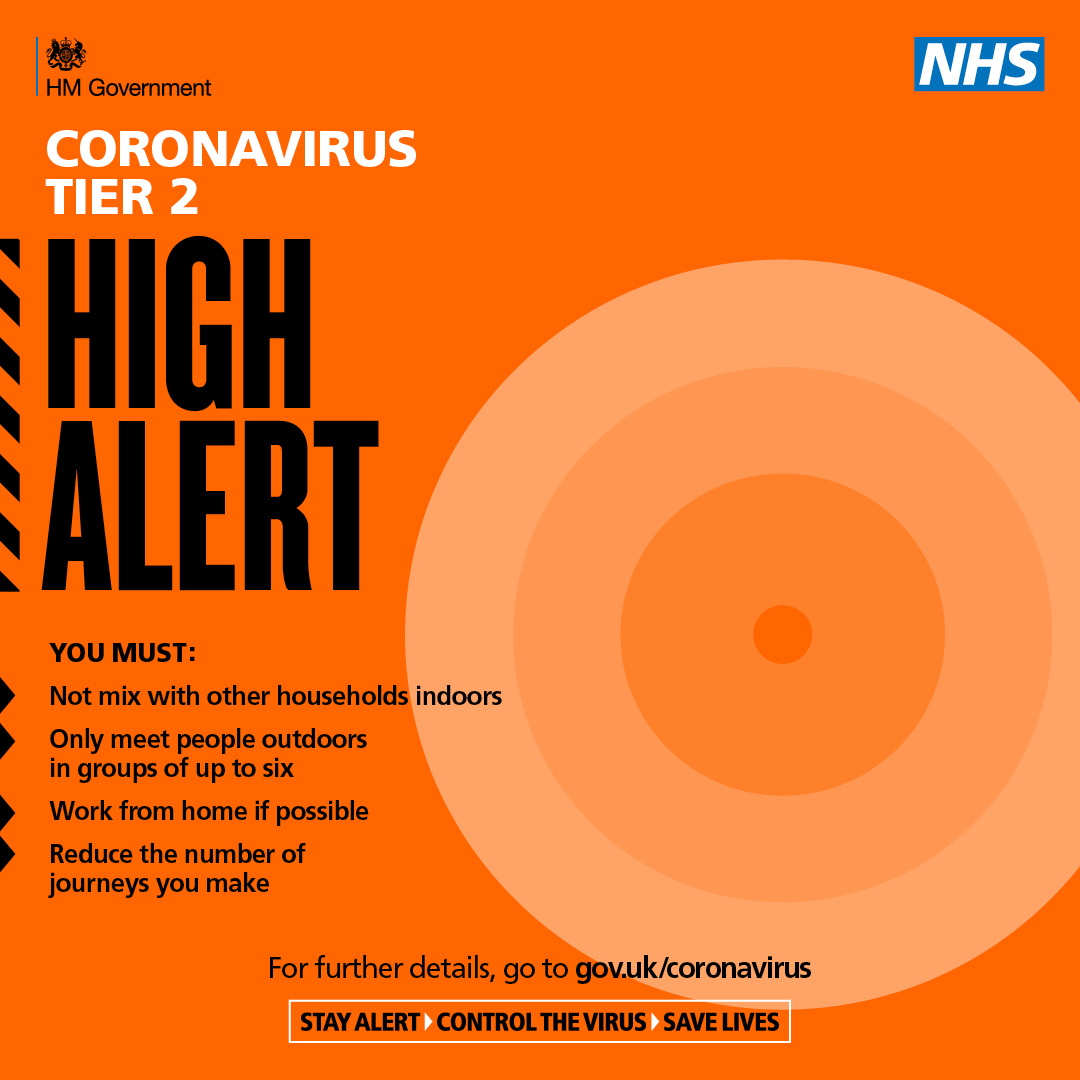