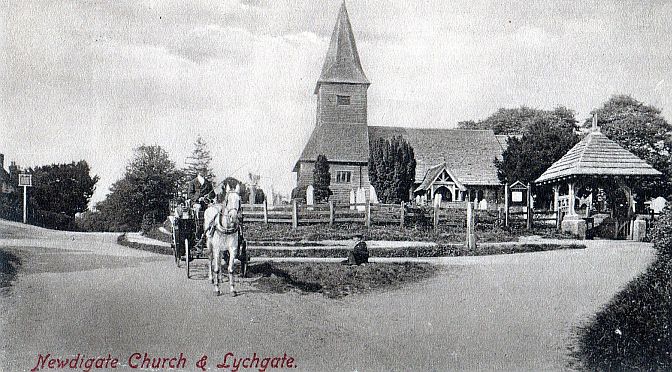 If you missed the broadcast of “A Village at War”, listen again here:

The book ‘A Village at War’ came as a result of further studies based upon the text of the original play reading.

Says John Callcut;
‘Every year, on Remembrance Sunday, the thirty two names on the Newdigate War Memorial are respectfully read out. When Mabel Whiffen died in 2004 the last village connection with the First World war was
severed so I was determined that these brave men should not be
forgotten. I set out to discover their background …. where did they live? what did they do? what did they look like and what did they think?… and then set their story into context with events happening in the war.’
‘The study took me to research offices, libraries, museums and the homes of descendants throughout the country. These men gave their lives so that we can live in a free society ….. they should not be forgotten’.

This is their story, spoken in their own words, which were
published at the time.

A VILLAGE AT WAR

Newdigate is a small Surrey village lying deep in the Weald of Southern England, close to the border of Sussex. Being remote and away from any main throughfare, people’s lives for generations, had changed little and were very much governed by the seasons. The announcement of an impending war, which for Newdigate was not revealed until the September issue of the parish magazine, must have been received with mixed
emotions and for some, particularly the young men, whose
horizons were little beyond the parish, excitement. This is their story, spoken in their own words, which were published at the time.

The Rector urges the young men to join up. Exciting reports of local people’s exploits on land and sea are told to eager villagers. At the front, the German advance had been halted and the troops dig in creating trenches from Switzerland to the coast.

With the coming of winter, the reality of the horrors of war reach the village with news of the first deaths of villagers.

It is 1915 and the Rector’s son describes his journey to the front – he was to die shortly afterwards.
War raged on at the front but the Rector speaks gloomily about the lack of progress.
There is deadlock in Gallipoli and losses were appalling.

Miss Tyler organises vast quantities of sandbags to be sent to her brother in France and the Rector introduces the National Mission of Repentance and Hope to the villagers.
Winter comes to Gallipoli with floods and snow freezing the trenches.
A decision is made to evacuate the peninsular. Conscription is introduced.

[tab: Page VI]
The Defence of the Realm Act is introduced which pretty well put the country under martial law.
The Battle of the Somme – ‘the big push’ started on the 1st July. Newdigate families suffer death and injuries. Aubrey Hudson was just 15 years and 1 month old when he was killed.

David Lloyd George forms a new government and the Allies 1917 offensive gets bogged down at Passchendaele.
The Americans join the war and Lenin had deposed the
provisional government and Russia makes peace with Germany.
The Rector urges everyone, with God’s assistance, to help win the war and still news of village casualties come in.

In early 1918 prospects looked bleak for the Allies and the Germans launch their spring offensive.
Field Martial Haig issues his ‘backs against the wall’ decree and the tables are turned.
With the Allies advancing on all fronts, peace finally came on the 11th November 1918. 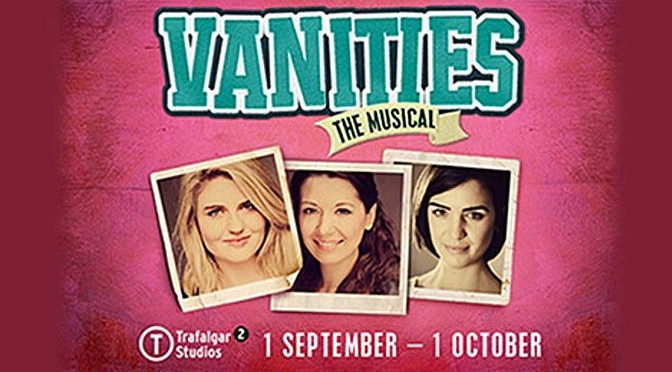 The friendship of three girls is tested as they make the bumpy journey from teenagers to adulthood. 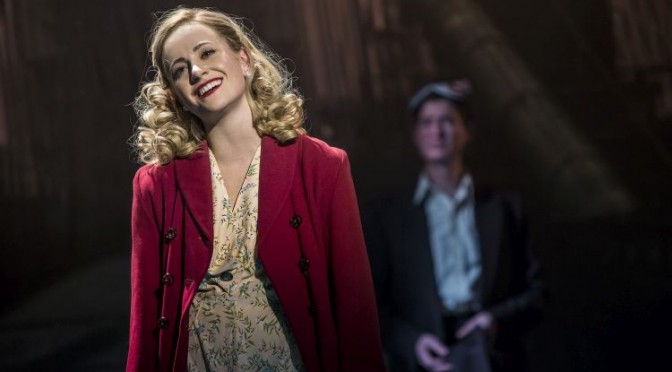 In New York a struggling writer is captivated by the enigmatic Holly Golightly. 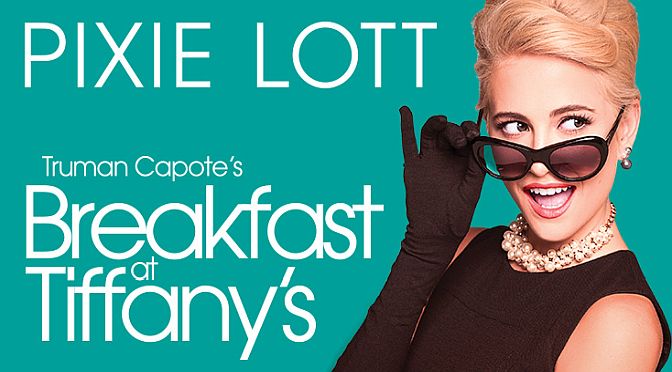 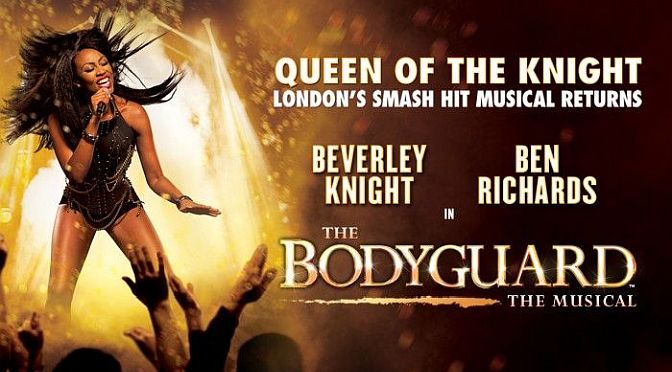 When a superstar singer is targeted by a stalker, a former Secret Service man is employed as her protector.

You can listen to Tony’s theatre reviews on our web site, which is
updated regularly, when he’ll bring you all the latest news and
reviews from the West End and beyond. 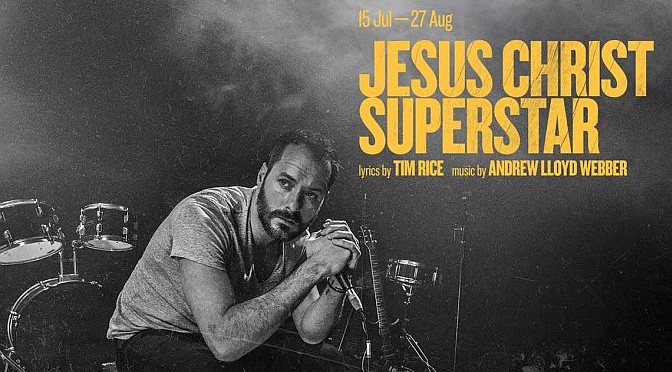 You can listen to Tony’s theatre reviews on our web site, which is
updated regularly, when he’ll bring you all the latest news and
reviews from the West End and beyond.