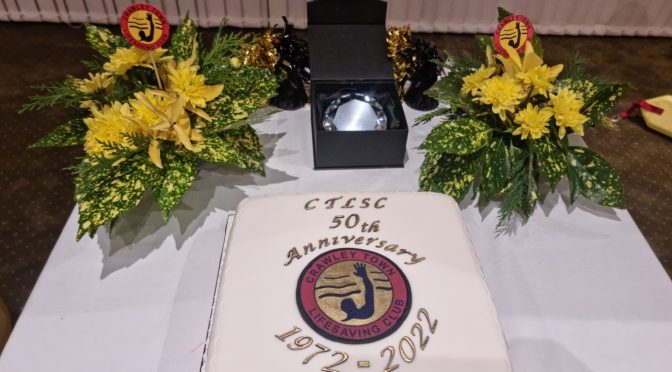 Crawley Town Life Saving Club has concluded its 50th anniversary celebrations with a dinner at the Europa Hotel in the town.

Neil Munday, Director of Susy Radio, presented the Club’s president, John Stainer, with a special award from Susy Radio in recognition of the services provided by the Club over the past 50 years. 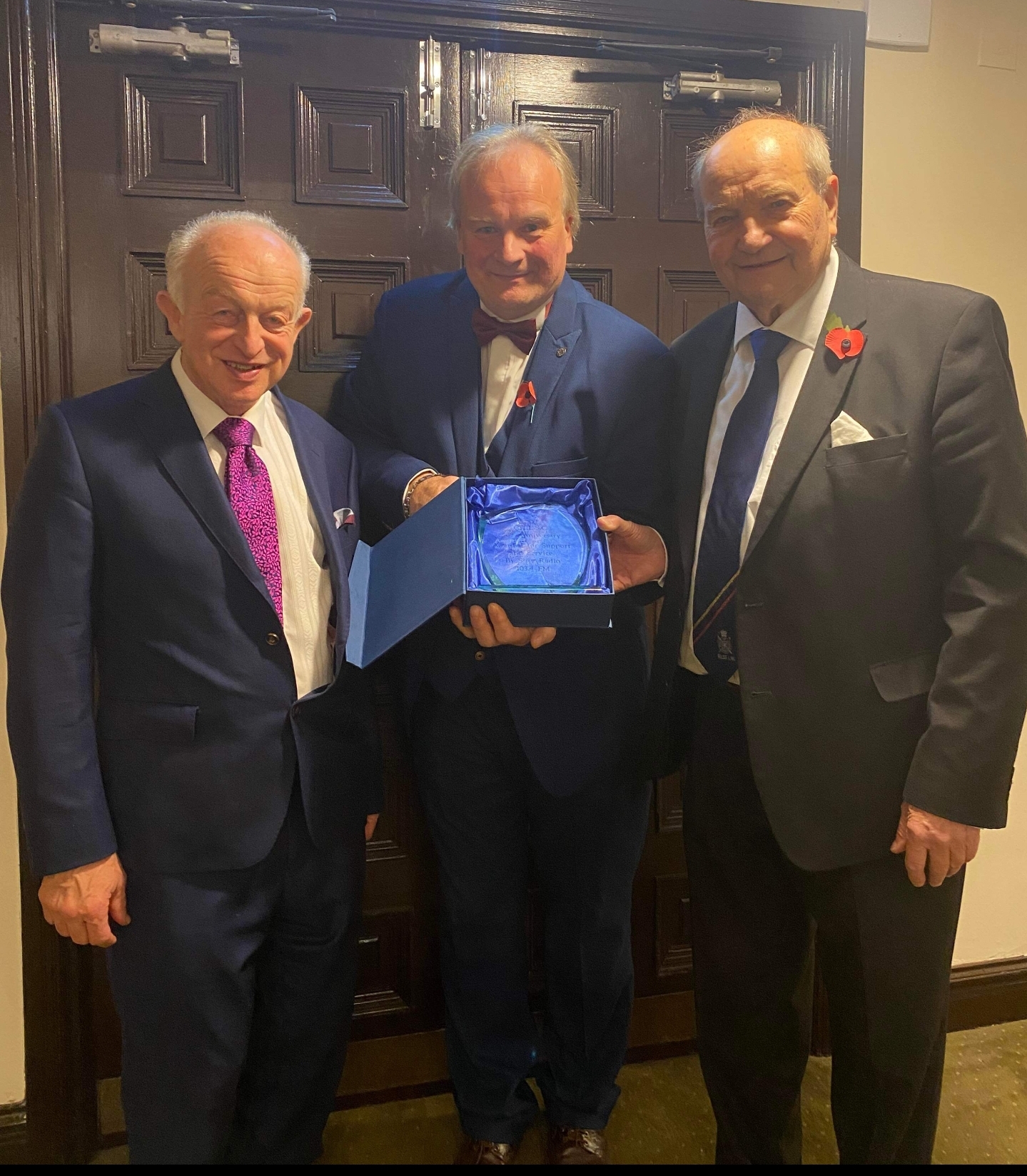 Crawley Town Life Saving Club’s aim is to continue to teach and promote all aspects of lifesaving to the local community while giving its members every opportunity to experience the thrill of top-level competition.  Locally the Club assists at swim marathons and open water events such as charity raft races.

Swimmers of all grades can learn to be a lifesaver with the Club at the K2 in Crawley on Tuesday evenings between 8 and 10 pm. 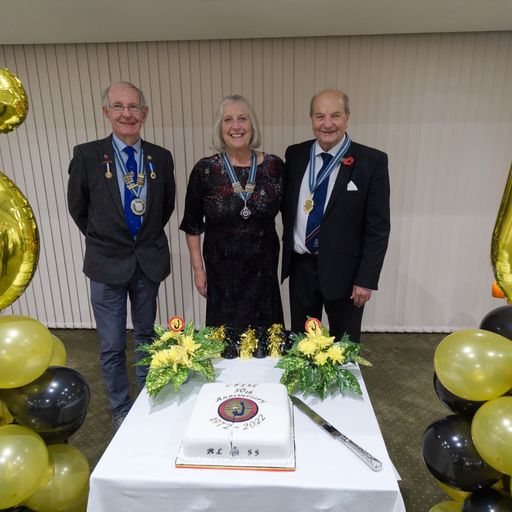 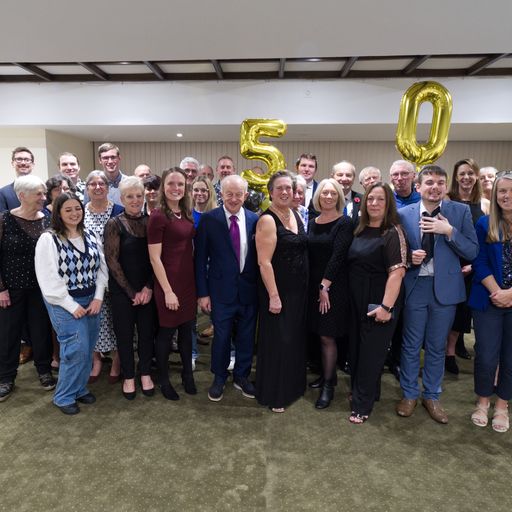