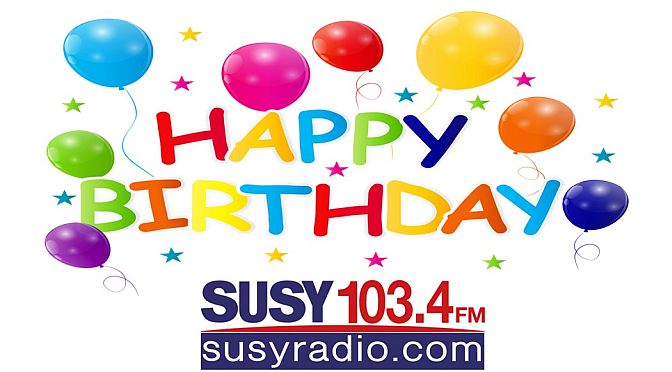 At midday on 15th July, SUSY Radio celebrated nine years of full time broadcasting to the communities of East Surrey and North Sussex.

A rare vintage clip of the legendary Ray Alan with the famous Lord Charles appearing at The Belfry, Redhill during the very early days of SUSY Radio.
Ray used to live in Reigate with his wife, Jane, and was a strong supporter of SUSY Radio during the campaign for a full time licence. Archive courtesy of Ian Rennison